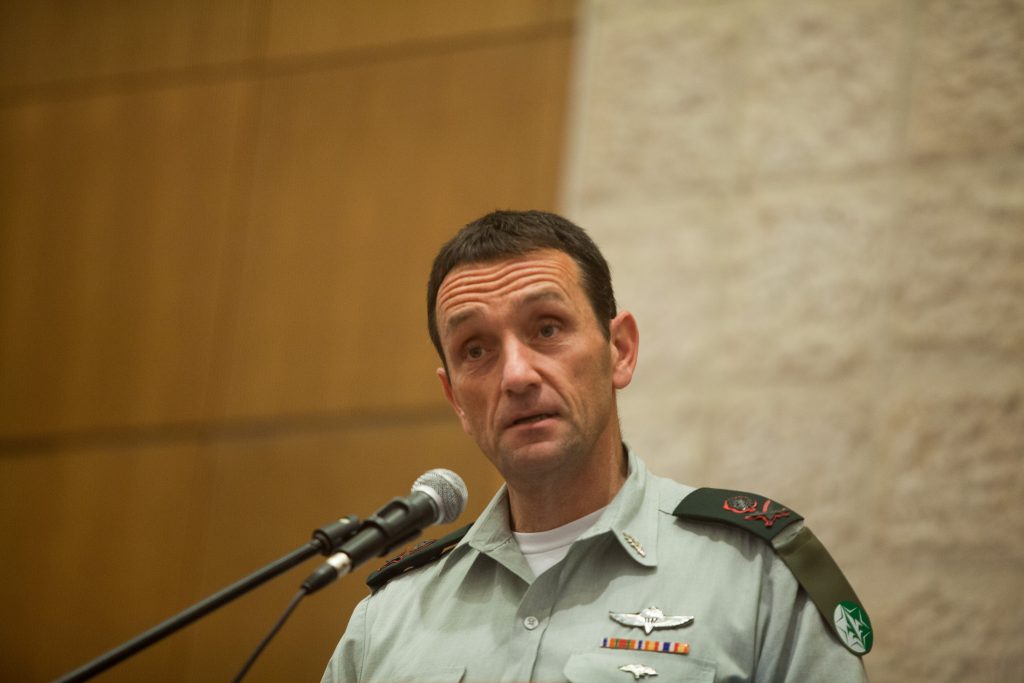 The head of Israel’s military intelligence says Hizbullah terrorists in Lebanon should be wary of another war with Israel.

Marking 10 years since the monthlong 2006 summer war with Hizbullah, Maj. Gen. Herzi Halevi says Wednesday that Israel is more prepared than ever and that Hizbullah would suffer a great deal if it initiated another battle.

Speaking at the Herzliya Conference, Halevi said that if Hezbollah chief Hassan Nasrallah “knew our abilities, our knowledge, our preparedness, he wouldn’t risk another conflict.”