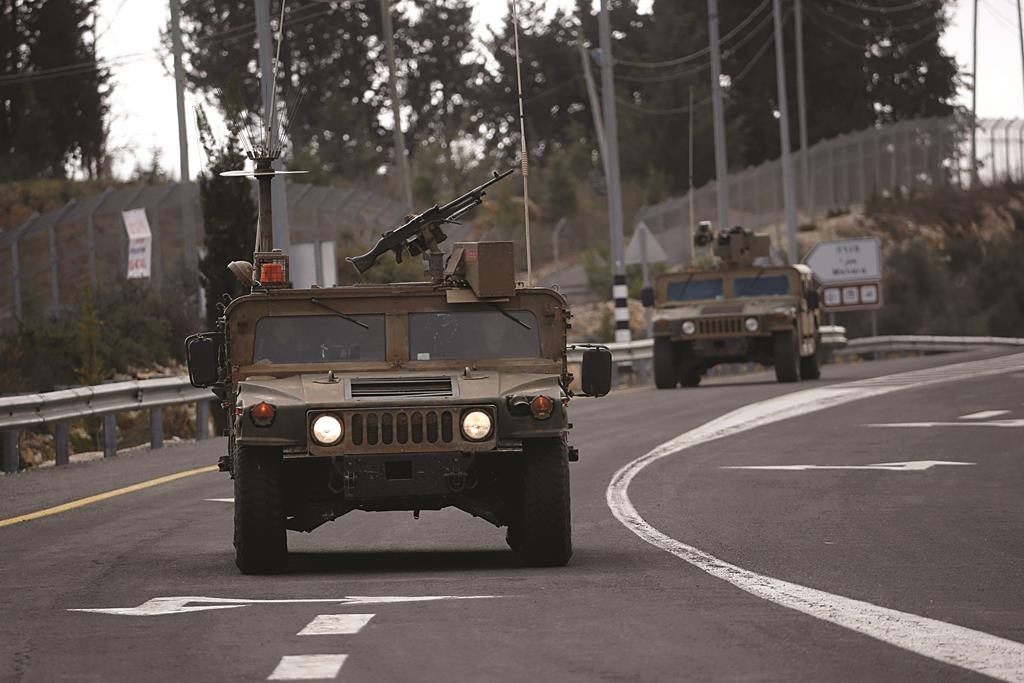 On the tenth anniversary of the Second Lebanon War, the IDF was preparing for a third one, if one indeed comes to pass. As part of an ongoing drill, residents of kibbutzim on the northern border were evacuated under emergency drill conditions, in the first time such a civilian evacuation has been attempted as part of a military drill.

Tuesday’s evacuation of Kibbutz Maayan Baruch portends further evacuations Wednesday, Thursday and Friday of a total of 14 border towns. A total of 7,000 people are to be evacuated.

As part of the drill, the IDF is studying logistics and patterns involved in evacuation procedures. While buses and other vehicles are being deployed to evacuate residents, it is assumed that most will want to leave in their own vehicles. Special staff are on hand during the drills to evacuate those with special needs, including the elderly. Meanwhile, emergency broadcast stations direct residents to areas away from the border where attacks have “broken out.”

In a statement, an IDF official said that the drill was primarily a learning exercise for the IDF. “We learned a lot during the Second Lebanon War and we have a good understanding of the challenges. The mission here is clear. The local authorities and their citizens are involved in these drills to understand their roles, and there are some who are still learning that role.”

Commenting on the drill, Giora Zeltz, head of the Upper Galilee Regional Council, said that “a decade after the Second Lebanon War we are experiencing a wide-ranging drill, including the evacuation of towns. Despite the difficulties, we are working with the IDF on an emergency plan for war, while indicating to all Israelis and to the other side that we are here, and will remain so.”