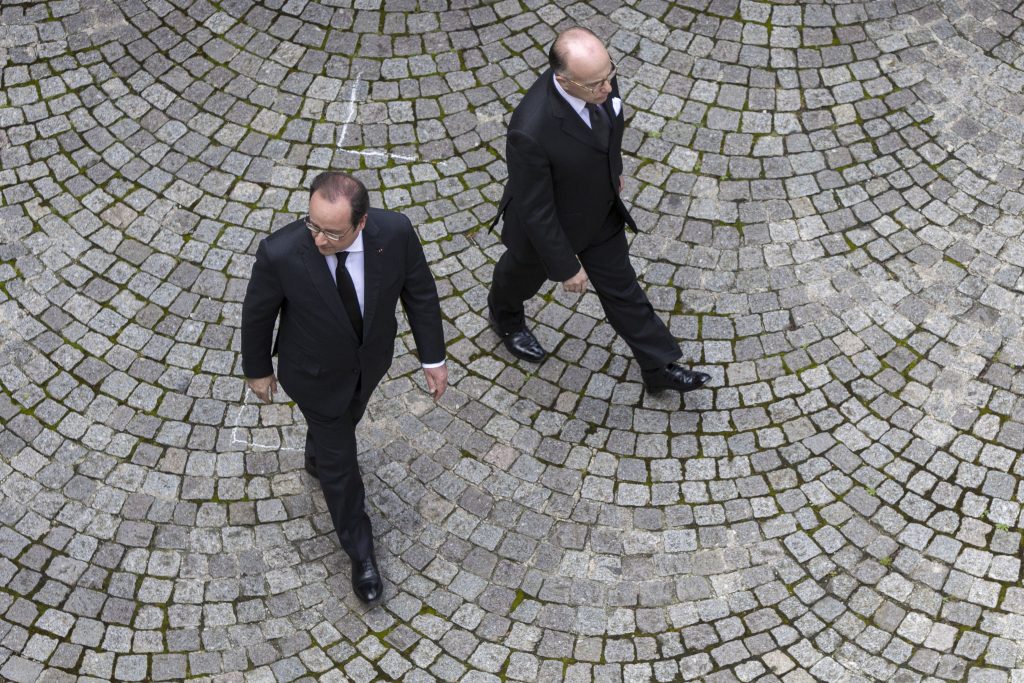 A French security official says that police and anti-terrorism investigators have been alerted to the possibility that small groups of terrorists have left Syria for France and Belgium with plans to stage attacks.

Belgian intelligence services sent a note to French counterparts about the possible groups, and it was sent to police across France on Tuesday, the official said.

French authorities remain “very cautious” about the information because they receive such notes routinely, the official said.

The official said the information does not change the government’s overall understanding of the threat. France is already under high alert because Islamic State terrorists targeted Paris last year and have threatened violence during the European Championship tournament.

The official spoke on condition of anonymity to be able to discuss sensitive security information.