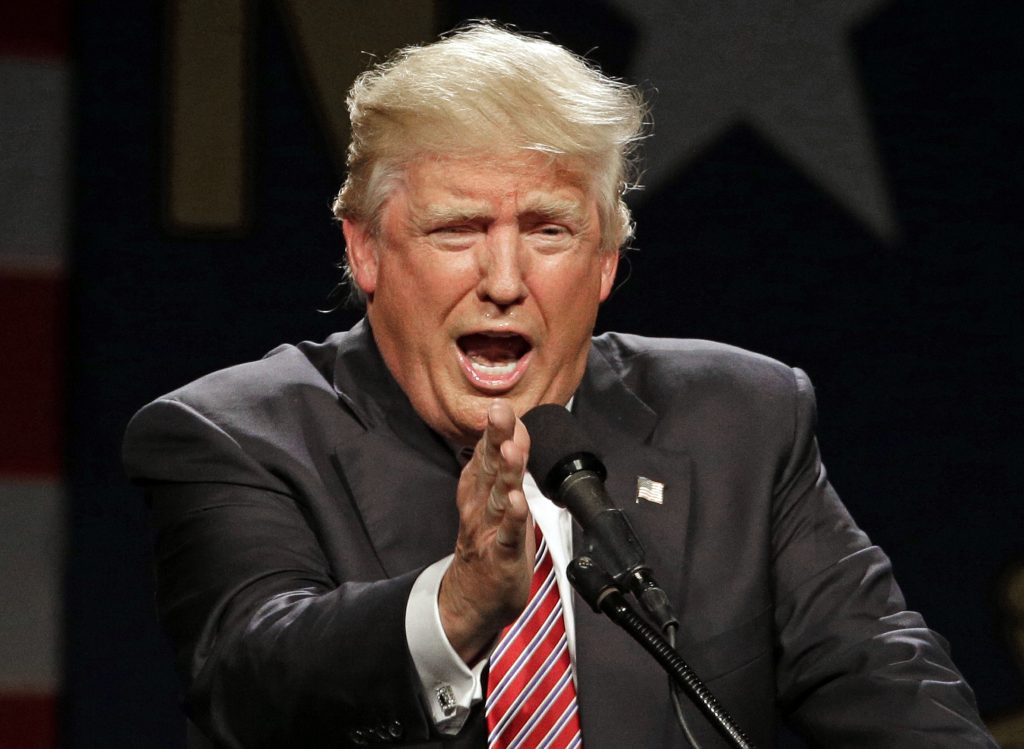 Donald Trump’s standing with the American public has worsened significantly over the last month, according to a new survey that finds 70 percent of Americans viewing him negatively, including 56 percent who feel “strongly unfavorable.”

Hillary Clinton also has more negative impressions among the public than positive ones, the new Washington Post/ABC News poll found, but her problems pale in comparison with Trump’s, the survey indicates.

Among all American adults surveyed, 55 percent had a negative view of Clinton, and 43 percent viewed her positively. Only 29 percent of adults had a positive view of Trump.

The poll was conducted Wednesday through Sunday — after Clinton clinched the Democratic presidential nomination, but with most of the interviews conducted before the terrorist attack in Orlando in which 49 people were killed.

The polling came after a week in which Trump received extensive criticism, including from Republican leaders, for his attacks on U.S. District Judge Gonzalo Curiel. The judge is overseeing a fraud lawsuit brought against the businessman by former students of the now-closed real estate school that he called Trump University; Trump has claimed Curiel is biased because of his Mexican heritage.

Through most of the campaign year so far, about six in 10 Americans have held a negative view of Trump. His image worsened this spring, then improved somewhat after he clinched the Republican presidential nomination. The new survey shows it deteriorating again.

Clinton’s image worsened notably last spring when she moved from being seen as the former secretary of state to being a presidential candidate. Her standing slipped a little further this spring as the competition for the Democratic nomination heated up between her and Sen. Bernie Sanders.

Clinton continues to have the most trouble with white men, three-quarters of whom have a negative impression of her, the survey found. A majority of white men have sided with Republicans in presidential elections for decades, but Clinton does significantly worse with that group than an average Democrat.

Trump’s biggest problems come with minorities. Among Latinos and among non-white Americans overall, about nine in 10 have a negative view of him, with three-quarters holding a strongly unfavorable view.

The poll surveyed 1,000 American adults on cellphones and landlines. It has a margin of error for the full sample of 3.5 percentage points in either direction.