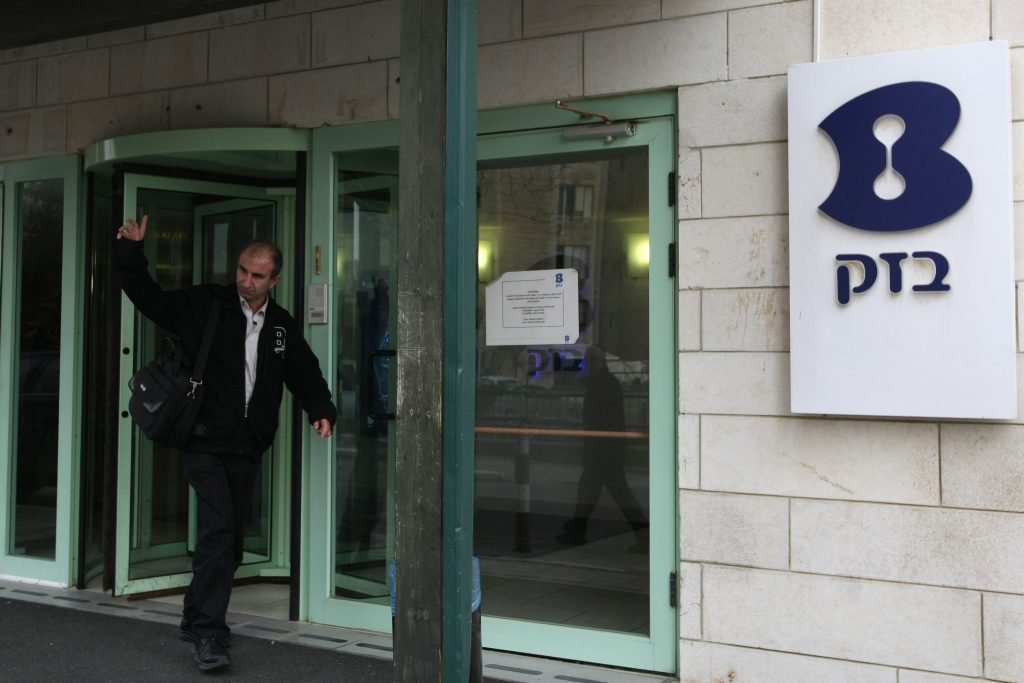 The Attorney General has ruled that Israeli Prime Minister Binyamin Netanyahu cannot act as Minister of Communications in matters involving Bezeq, due to a conflict of interests, Globes said on Wednesday.

Netanyahu also serves as Minister of Communications, but Attorney General Avichai Mandelblit said, in an opinion published on Wednesday, that Netanyahu must hand over all matters relating to Bezeq to another minister because of his friendly connections with controlling shareholder Shaul Elovitch.

The ruling follows an article in Haaretz on the matter and a complaint lodged by MK Zahava Galon (Meretz).

The Prime Minister’s Office legal advisor, Shlomit Barnea-Farago, confirmed that Netanyahu and Elovitch have been friends for 16 years and meet every so often at social gatherings, but he has never had any business dealings with the Bezeq owner.