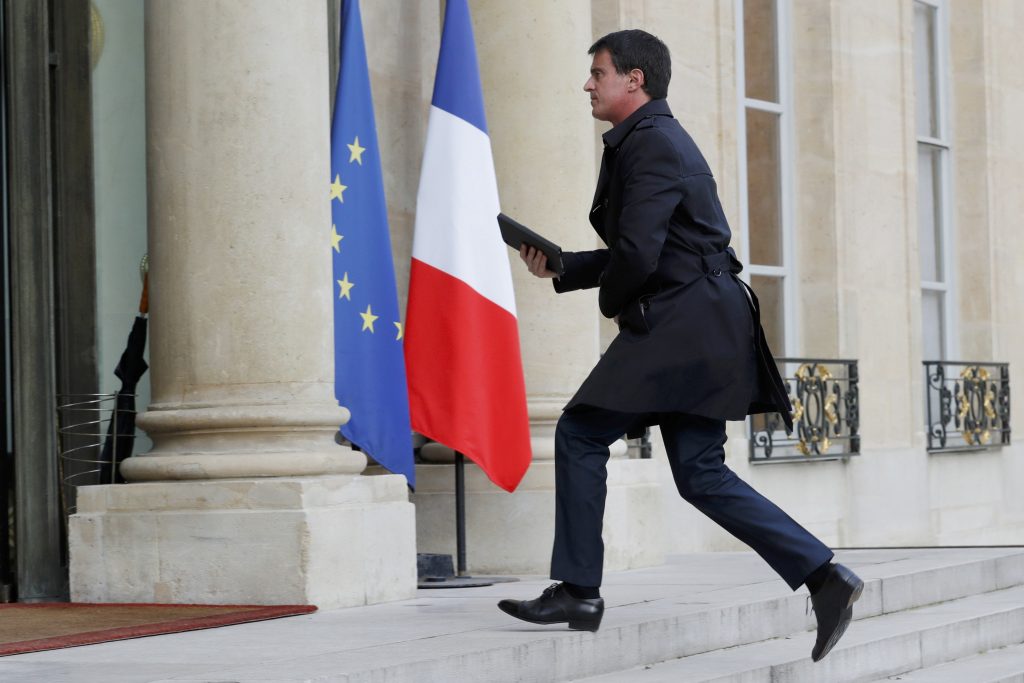 French police are holding two people for questioning believed to be close to the suspected Islamist terrorist who stabbed a police commander to death outside his home and later killed his wife in an attack claimed by Islamic State, a police source said.

The attacker, whom police and justice sources have named as 25-year-old Larossi Abballa, had been placed under surveillance, and recently his phone was tapped but without any results, the police source added on Tuesday.