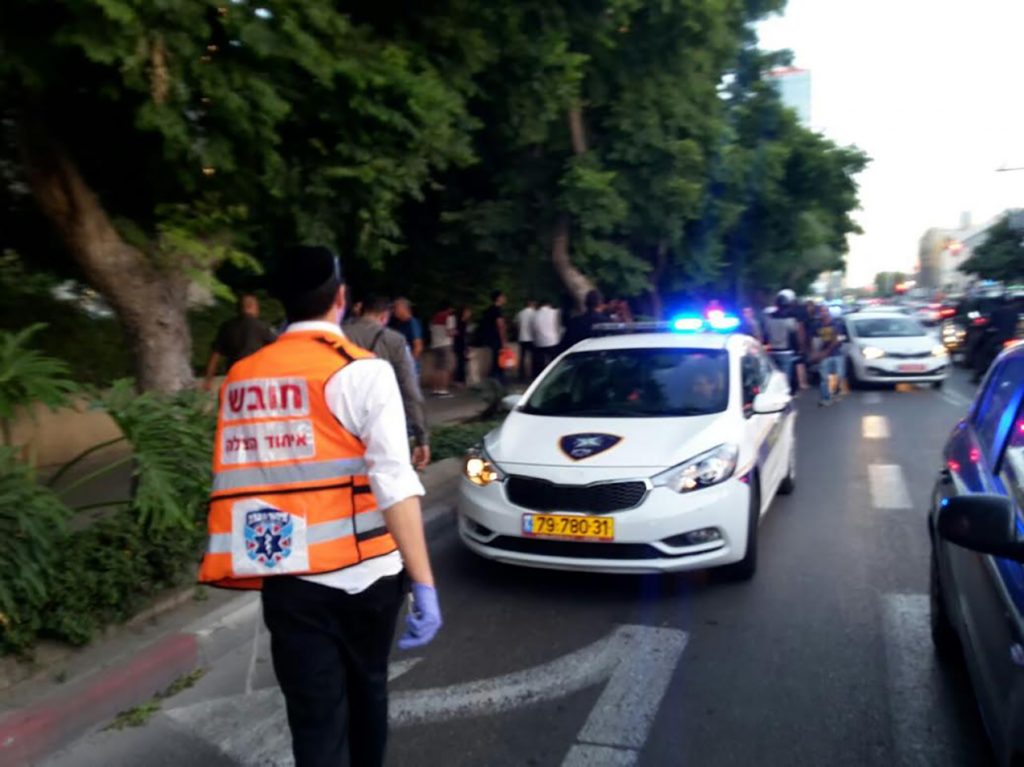 Prosecutors in Tel Aviv on Tuesday filed an indictment against Amar Jandab, an 18-year-old terrorist from the village of Salfit in the Shomron who tried to stab passerby in Tel Aviv two weeks ago. Jandab was charged with attempted murder for his attack on Nachalat Yitzchak Street in Tel Aviv.

On May 30, the indictment reads, Jandab finished his work at a building site in Tel Aviv, and later that evening he went to Nachalat Yitzchak Street, near the Azrieli Center in Tel Aviv, and attacked an IDF soldier. He was ambushed by several passerby, some of whom beat him until police arrived and arrested him.