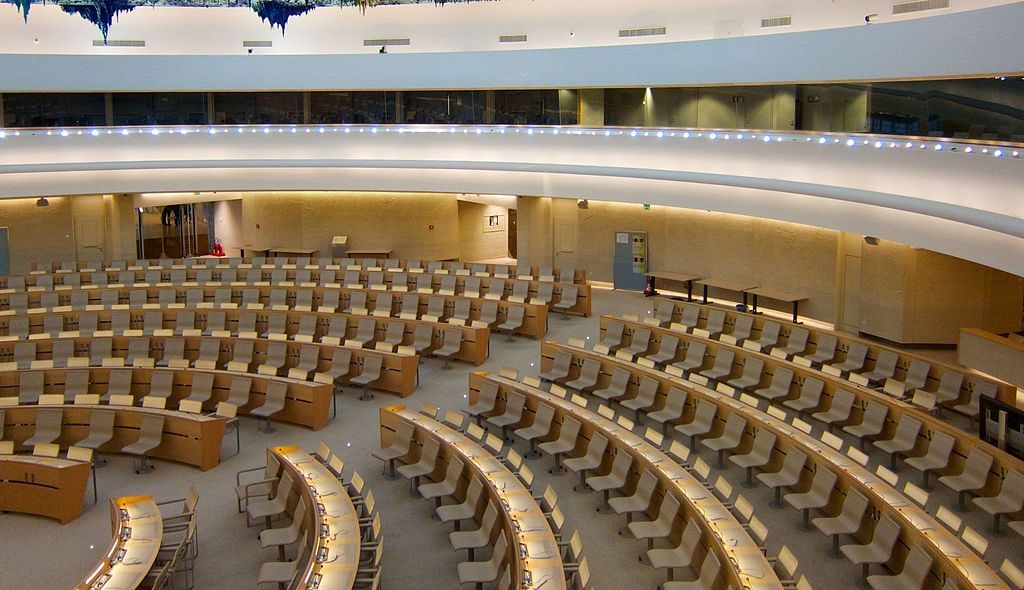 A day after a U.N. official complained that some governments were not cooperating with investigations into human rights abuses, the Israeli ambassador to the U.N. delivered a sharp reply, directly accusing the organization of bias against Israel.

“You have an obsessive-compulsive disorder regarding Israel,” Israeli envoy Eviatar Manor told the United Nations Human Rights Council in Geneva on the second day of its 32nd session, The Jerusalem Post reported.

“Politicized debates, biased resolutions, preposterous reports, discriminatory conduct and unfounded accusations characterize the attitude of this Council and of the Office of the High Commissioner of Human Rights towards Israel,” Manor said.

Manor took aim specifically at the UNHRC mandate that alleged Israeli human rights violations must be addressed at every session under Agenda Item 7. Israel is the only country subjected to such treatment.

How is it, that it has “an agenda item specifically dedicated to my country when the tragedies of Syria, Yemen, Iraq, Libya, to name but a few, are unfolding and producing a tsunami of refugees about to engulf Europe?” Manor said.

“And you expect us to take you seriously?” he asked.

Manor also rejected the criticism leveled by the High Commissioner, Zeid Ra’ad Al, against Israel’s decision to cancel 83,000 travel permits granted to Palestinians in Yehudah and Shomron and Gaza to join their families in Israel for the month of Ramadan, calling it an act of “collective punishment.”

The ambassador defended Israel’s right like any sovereign state to regulate the entry of non-citizens into their country. “Furthermore, the terms of existing bilateral Israeli-Palestinian agreements specifically affirm Israel’s right to prevent or limit entry of persons into Israel from Yehudah and Shomron and Gaza for security and safety considerations,” Manor said.

On Monday, UN High Commissioner for Human Rights had told the Council that “I very much regret the refusal by some countries to permit my staff to have access in order to monitor and report on events.”

He did not mention Israel by name. But it is well known that Israel has consistently denied U.N. special rapporteurs access to Palestinian areas for their investigations, which it alleges are grossly prejudiced.

Zeid threatened trouble for the non-compliance. “I must emphasize that non-cooperation by governments will not result in my office remaining silent.”

“On the contrary, it creates a presumption of major violations, and may deprive local and national actors of the opportunity to explain and provide information about events,” Zeid said.

“In updating this Council at the September session, I may list a number of countries where engagement with or access for my office is impeded,” he added.