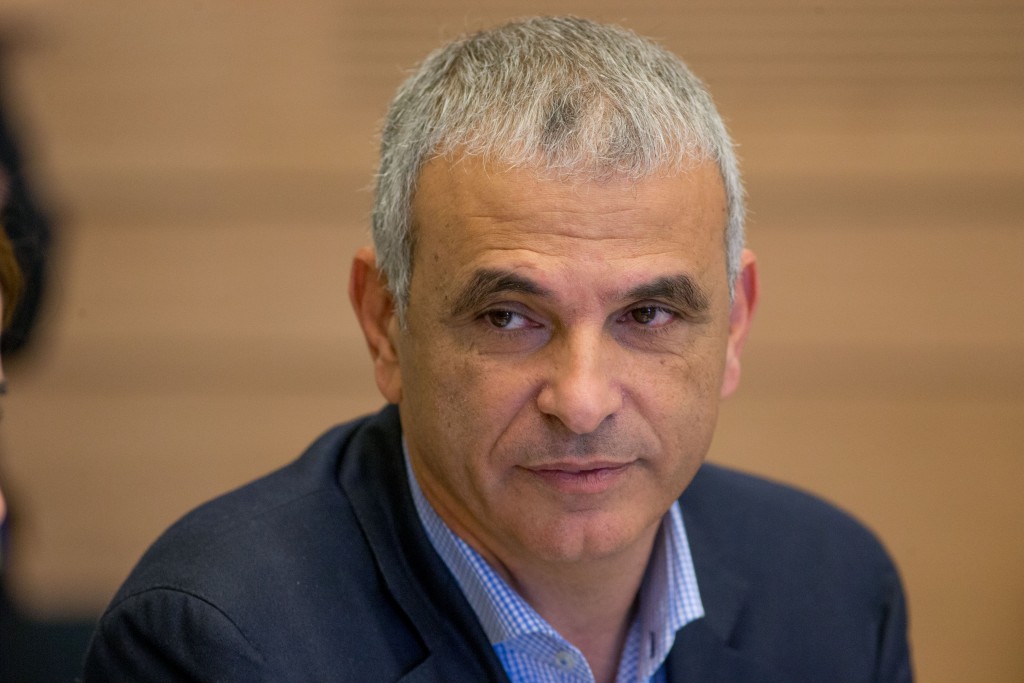 Environmental groups on Monday filed a petition with the High Court against the appointment of Moshe Kachlon as Environment Minister. In dual roles as Environment and Finance Ministers, the groups charge, Kachlon will be unable to remain impartial when a vested interest arises that pits economic and environmental interests against each other.

The petition demands that the government and Prime Minister Binyamin Netanyahu appoint a full-time Environment Minister.

The position is open due to the recent resignation of Avi Gabay, a Kulanu member who was the party’s representative in the government, along with Kachlon. Kachlon has been considering which of the other Kulanu MKs to appoint to the position, but decided to hold onto it himself for the time being.

As Finance Minister, said the petition, Kachlon is also head of the planning commission of the Israel Lands Administration – a clear conflict of interest that could lead to a loss of important environmental assets. Especially troubling, it says, is Kachlon’s promise to solve Israel’s housing crisis “at all costs.” As Environment Minister he may approve projects that could actually damage the environment in order to get projects going.

The government has not yet responded to the petition.