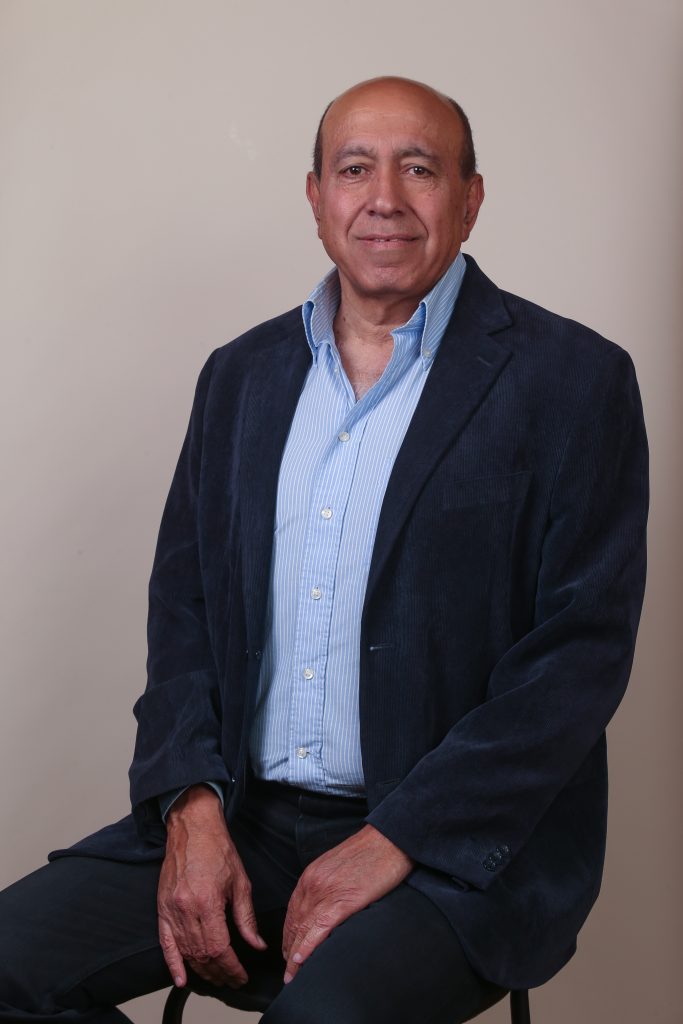 The Knesset has moved to increase the punishments for desecration of the Israeli flag, Haaretz reported on Tuesday.

The Knesset Interior and Environment Committee approved raising the fine to NIS 58,400 ($15,137), instead of the 300 lirot (the old Israeli currency) under the old law.

In addition, the bill, an amendment proposed to the Flag, Symbol and National Anthem Law, would bring the maximum sentence for desecrating Israel’s flag from one to three years.

Under current law, the maximum punishment for debasing the flag of a foreign country is three years’ imprisonment, while desecrating the Israeli flag carries a punishment of only one year.

“It would make sense that harming the country’s flag would be considered more serious than harming the flags of friendly countries,” explained the bill’s sponsor, Nava Boker (Likud).

During the committee hearing, Israel Police spokesman Shimrit Raz said that one person was convicted and sentenced to prison in 2015 for desecrating the flag, while seven others had been indicted.

Since 2012, police have opened 75 files for flag desecration, he said.

Zionist Camp MK Zouheir Bahloul attacked the measure. “I’m against undermining freedom of expression and I think a year is a proportionate sentence,” he said. “Why make it three years? It’s strange that in an enlightened nation, one of the most enlightened in the world, the flag is turned into idolatry. Soon we’ll reach the point where whoever doesn’t kiss the flag every morning will be punished.”