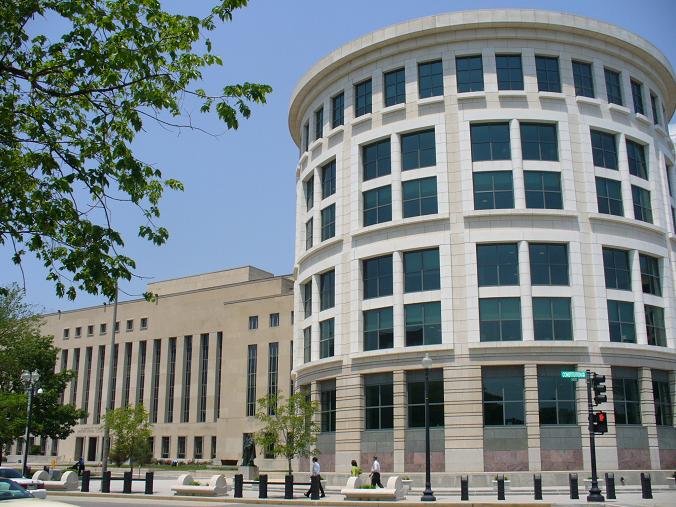 In a big win for the Obama administration, a federal appellate court on Tuesday upheld the government’s “net neutrality” rules that require internet providers to treat all web traffic equally.

The 2-1 ruling from the U.S. Court of Appeals for the District of Columbia Circuit is a victory for consumer groups and content companies that want to prevent online content from being blocked or channeled into fast and slow lanes.

The rules treat broadband service like a public utility and prevent internet-service providers from offering preferential treatment to sites that pay for faster service.

Consumers are not likely to see an immediate impact, since the ruled have been in effect since last June. But it could make some services more expensive or limit some content, such as T-Mobile’s Binge On service that allows customers to watch unlimited video for free.

The Federal Communications Commission argued that the rules are crucial for allowing customers to go anywhere on the internet without a provider favoring its own service over that of other competitors. The FCC’s move to reclassify broadband came after President Barack Obama publicly urged the commission to protect consumers by regulating internet service as it does other public utilities.

The agency has tried for years to enforce net neutrality, but the same appellate court had twice previously struck down similar rules.

Cable and telecom opponents claim the rules prevent them from recovering costs for connecting to broadband hogs like video-streaming sites that generate a huge amount of internet traffic. Providers like Comcast, Verizon and AT&T say the rules threaten innovation and undermine investment in broadband infrastructure.

But Judges David Tatel and Sri Srinivasan denied all challenges to the new rules, including claims that the FCC could not reclassify mobile broadband as a common carrier. That extends the reach of the new rules as more people view content on mobile devices.

The telecom industry had argued that broadband was an information service, and the FCC didn’t have the authority to change in which camp it fell. But the court ruled that the FCC was justified in reclassifying broadband as a telecom utility because consumers see broadband as a pipe for internet service and a way to get online to use websites and apps.

“Given the tremendous impact third-party internet content has had on our society, it would be hard to deny its dominance in the broadband experience,” the judges said.

“Over the past two decades, this content has transformed nearly every aspect of our lives, from profound actions like choosing a leader [and] building a career … to more quotidian ones like hailing a cab … ” the judges said. “The same assuredly cannot be said for broadband providers’ own add-on applications.”

Judge Stephen Williams dissented in part and said he would have struck down the rules.

FCC Chairman Tom Wheeler praised the ruling as an affirmation of the government’s power to keep the internet open for all consumers.

“After a decade of debate and legal battles, today’s ruling affirms the commission’s ability to enforce the strongest possible internet protections — both on fixed and mobile networks — that will ensure the internet remains open, now and in the future,” Wheeler said.

Christopher Yoo, a professor of law, engineering and communications at the University of Pennsylvania, said some services could become more expensive for consumers or too difficult for providers to offer.

“It may lead to the withdrawal of some tailored plans that provide enhanced access to certain types of content,” Yoo said. Over the long run, he said the biggest impact will be limits on new services “that deliver video or other particular types of content in an innovative way.”

Opponents of the ruling vowed to appeal.

“We have always expected this issue to be decided by the Supreme Court, and we look forward to participating in that appeal,” said David McAtee, AT&T senior executive vice president and general counsel, in a statement posted on the company’s website.

Berin Szoka, President of TechFreedom, a think tank opposed to net neutrality, said the court’s decision gives the FCC “a blank check to regulate the internet however it sees fit.”

“The only way to end this madness is a legislative solution that gives the FCC clear but narrow authority over the core of its rules — but stops the FCC’s other power grabs,” Szoka said.

The Wireless Association, an industry trade group also known at CTIA, also said it would pursue legislation to restrict the reach of the rules. Meredith Attwell Baker, the head of CTIA, said mobile carriers want to promote consumer access “without subjecting the wireless industry to investment-chilling public utility regulation.”

“In the interim, we urge the FCC to support innovative new services, like free data, that benefit consumers and reflect the highly competitive mobile market,” she said.