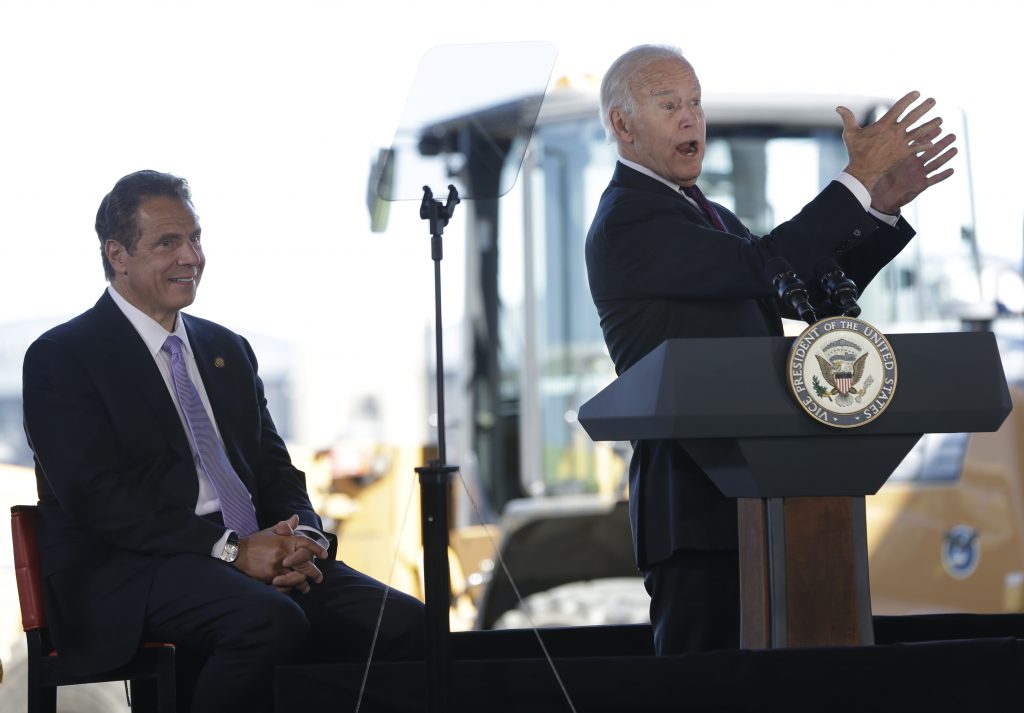 Vice President Joe Biden is commending a plan to renovate LaGuardia Airport, which he once likened to a “Third World country.”

The Democratic politicians say the overhaul will remake the airport’s footprint and build a new central terminal, which should be completed by the end of 2021. There are also plans for ferry access and rail service that would connect to the Long Island Rail Road.

Cuomo said Tuesday that the vice president’s unflattering remarks were right, and that he’s proud to have heeded Biden’s words.

Biden, who has pushed to update the nation’s infrastructure, said that more states should be investing in infrastructure projects.