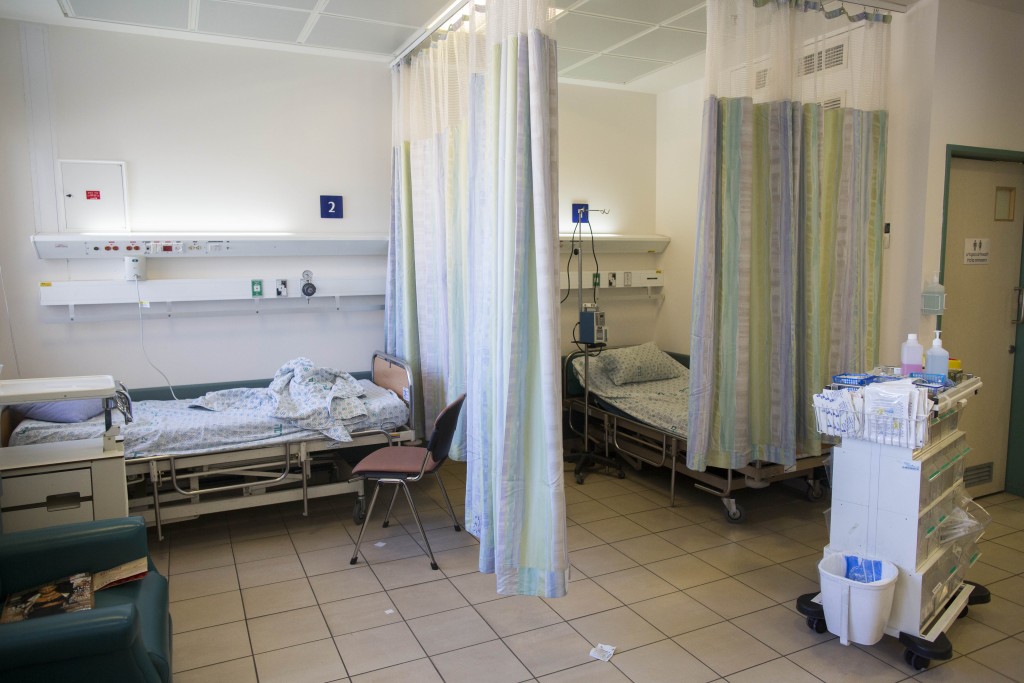 The Health Ministry intends to place significant limitations on health tourism in Israeli hospitals. The new regulations will require hospitals to ensure that Israelis are not placed behind non-Israelis on eligibility lists for procedures, and that a portion of the money hospitals earn from foreign patients is set aside to subsidize Israeli patients.

Tens of thousands of foreigners come to Israel each year for medical procedures, especially from the former Soviet Union countries. In 2012, for example, hospitals took an an estimated $100 million for procedures performed for non-Israelis – a total 2.5 percent of all the tourism money earned by Israel.

The law to be proposed by the Ministry would place heavy regulations on institutions that provide services to non-Israelis. Hospitals would be required to report on activities involving non-Israelis, and report it in a separate report than that encompassing information on general activities.