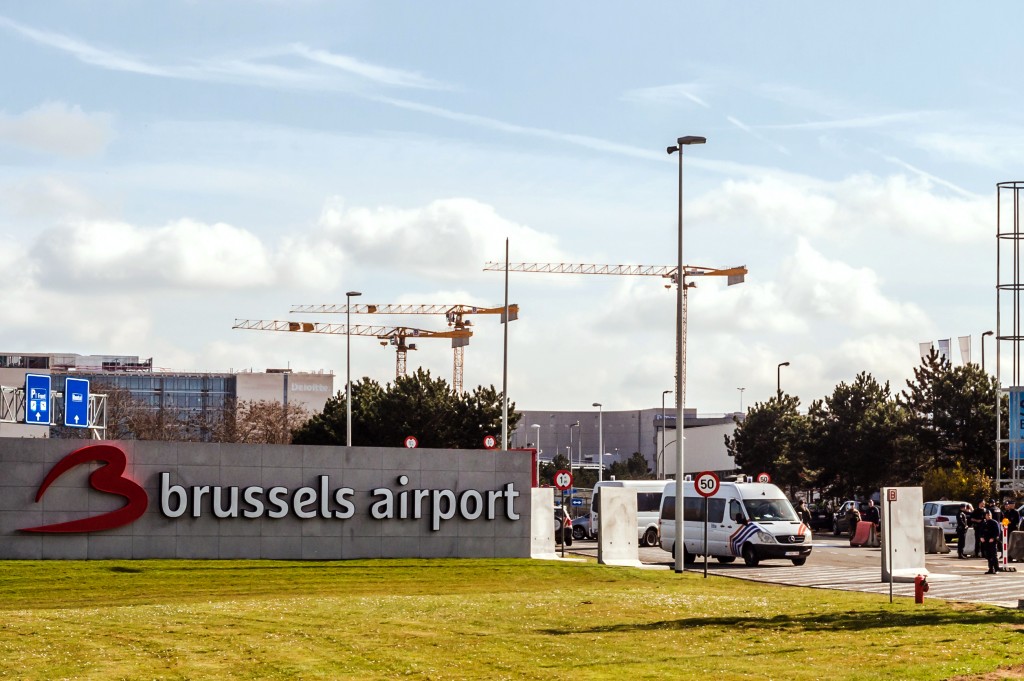 A 90-minute power cut disrupted flights at Brussels Airport early on Friday, with passengers unable to check in and board planes.

Power went off around 6 a.m. in a departure area that was fully restored to operation last week following a twin Islamic State suicide bombing on March 22 that killed 16 people. A further 16 were killed by a bomb on the Brussels metro the same day.

Although power was restored after about 90 minutes, some flights were delayed as passengers were still in long queues waiting to check in, a spokeswoman said. The airport said it would take a few hours before normal operations resumed, with late departures but so far no cancellations.

Brussels airport was also forced to delay a planned news conference to present its 2015 data.