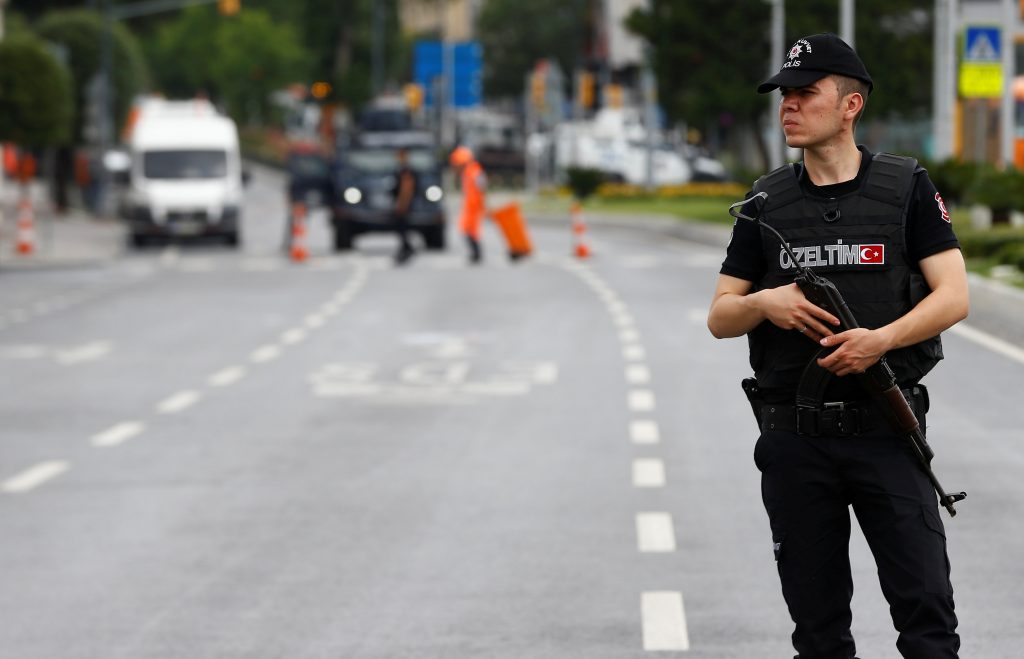 The Kurdistan Freedom Hawks (TAK), an offshoot of the outlawed Kurdistan Workers Party (PKK) terror group, said on Friday it carried out a suicide bombing in Istanbul on Tuesday, which killed 11 people.

A car bomb ripped through a police bus in central Istanbul during the morning rush hour on Tuesday near the main tourist district, a major university and the mayor’s office. In a statement on its website, TAK said it was a suicide bombing.