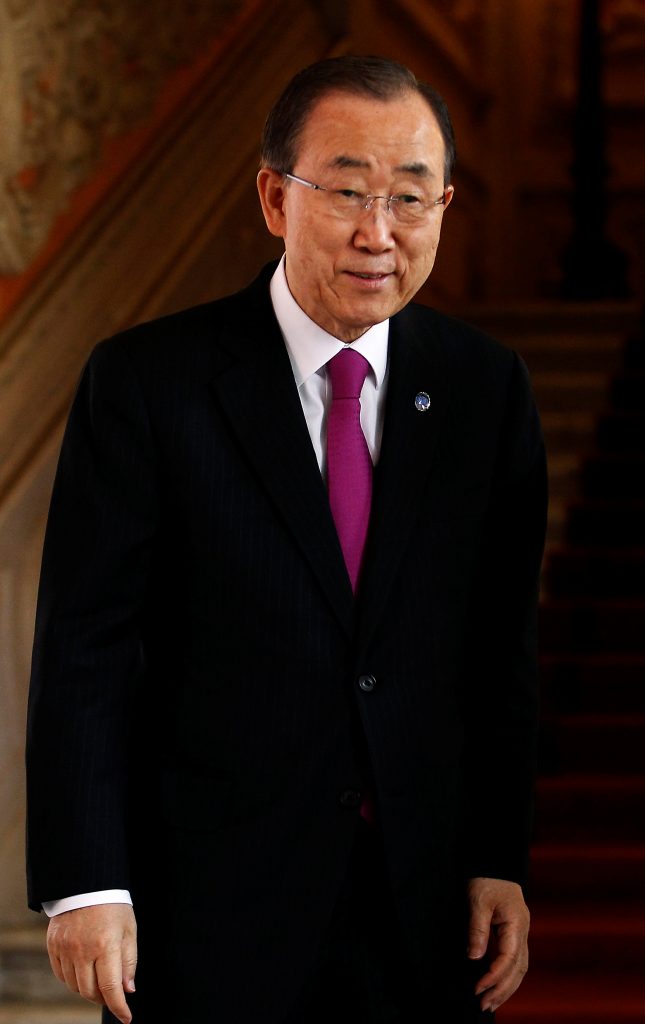 World reaction to Wednesday night’s terror attack in Tel Aviv was less equivocating than usual in condemnation of the shootings, though the Palestinians and some Israeli leftists once again sought to implicate Israel itself in the violence.

The U.S. government was among the first to condemn the “cowardly” terror attack soon after it took place.

“The United States condemns today’s horrific terrorist attack in Tel Aviv in the strongest possible terms. We extend our deepest condolences to the families of those killed and our hopes for a quick recovery for those wounded. These cowardly attacks against innocent civilians can never be justified. We are in touch with Israeli authorities to express our support and concern.”

British Prime Minister David Cameron on Thursday morning said “I am sickened by the appalling attack in Tel Aviv. We stand with Israel against terrorism and my thoughts are with the victims and families.”

U.N. Secretary-General Ban Ki-moon, whose statements after such events are typically full of moral equivalency, this time took a different tack. In his statement Wednesday, he said “there is no justification for terrorism nor for the glorification of those who commit such heinous acts.”

Ban said he was “shocked that the leaders of Hamas have chosen to welcome this attack and some have chosen to celebrate it.” His statement ended with a call to the Palestinian leadership “to live up to their responsibility to stand firmly against violence and the incitement that fuels it.”

Uncharacteristically, it contained no calls for restraint or for a quick resumption of peace talks, The Times of Israel noted in its report.

The European Union was also more straightforward in its reaction. “Those responsible for these murders must be brought to justice. Those who praise this attack must be condemned,” declared EU foreign policy chief Federica Mogherini.

This, in contrast to her statement after a November 2014 terror attack in East Yerushalayim which she said served as “further painful evidence of the need to undertake serious efforts towards a sustainable peace agreement in the Israeli-Palestinian conflict.” After extending condolences to the victim’s family, she urged “all parties to act responsibly and show restraint, to not further inflame the already very tense situation.”

An unexpectedly sympathetic reaction came from an Egyptian journalist and former presidential candidate Bothaina Kamel, who asked, “What’s heroic about entering a restaurant and shooting people who are dining there?”

Kamel’s comment was met with postings on social media by Arabs who claimed that the attack against Israeli civilians was in response to Israel’s policies of “occupation.”
Salma al-Jamal, a Palestinian news anchor working at Al-Jazeera, wrote: “The Ramadan operation that took place today is the best answer to stories we have been hearing about ‘peace process’ that some people are trying in vain to revive.”

On the other hand, Dahham al-Enazi, a member of the Saudi Journalists Association, condemned the shootings: “The Tel Aviv attack is terror and thuggery. Our solidarity and support for the Palestinian people does not mean that we accept the killing of innocents and civilians. We would like to extend our condolences to the families of the victims,” Enazi said.

In Israel, Tel Aviv mayor Ron Huldai expressed notably less solidarity with the victims, and implied that Israel was to blame for the killings and came close to justifying them.

In an interview on Army Radio on Thursday Huldai when asked about celebrations of the event among Palestinians said: “We, as a state, are the only ones in the world with another people living among us under our occupation, denying them any civil rights.”

“The problem is that when there is no terrorism, no one talks about [the occupation],” said Huldai. “Nobody has the guts to take a step towards trying to make some kind of [final status] arrangement. We are 49 years into an occupation that I was a participant in, and I recognize the reality and know that leaders with courage just say things.”

“We need to show to our neighbors that we really intend to return to reality, to a Jewish state that is smaller but that has a solid Jewish majority.”

Huldai was also understanding of the Palestinian reaction, saying that “you cannot continue to keep people in a situation where they are under your occupation and expect them to come to the conclusion that everything is fine.”

“The reality has to change for the worse in order for [our] awareness to change to the point where [we understand] that we have to evacuate.”

The Palestinian Authority released a general statement condemning terrorist acts but without any direct reference to Wednesday’s killings. Israeli Prime Minister Binyamin Netanyahu was critical of the lukewarm response from the PA.

Arab MKs from the Joint List party released a statement Thursday morning condemning the attack but also blaming the Israeli government for instigating the ‘cycle of violence.’

“I condemn and [am] hurt by the terrible assault on civilians. My heart goes out to the families. Attacks on the innocent are always wrong, and there can be no justification for shooting civilians in the street.”

“This government has only brought a deepening of hatred and violence. We must completely remove Palestinian and Israeli civilians from the cycle of hate and blood. We must struggle together in a just way to bring an end to the occupation and to bring justice and peace for the two peoples.”

In the U.S., both the Democratic and Republican parties’ presumptive presidential nominees expressed unequivocal criticism of the attack.

“I condemn the heinous terrorist attack in Tel Aviv today,” said Democrat Hillary Clinton in a statement on Wednesday. “I send my deepest condolences to the families of those killed and I will continue to pray for the wounded. I stand in solidarity with the Israeli people in the face of these ongoing threats, and in unwavering support of the country’s right to defend itself. Israel’s security must remain non-negotiable.”

“I condemn, in the strongest possible terms, the outrageous terrorist shootings that took the lives of at least four innocent civilians and wounded at least twenty others in Tel Aviv yesterday,” Trump wrote.

“I express my deepest condolences to the families of the four Israelis who were murdered, as well as my wishes for a speedy recovery to the wounded.”

In the past, Trump has taken heat from supporters of Israel for saying that as president he’d be “neutral” on the Israeli-Palestinian conflict.