Business U.S. Stocks Back Away From Recent Gains as Banks Slump
Business 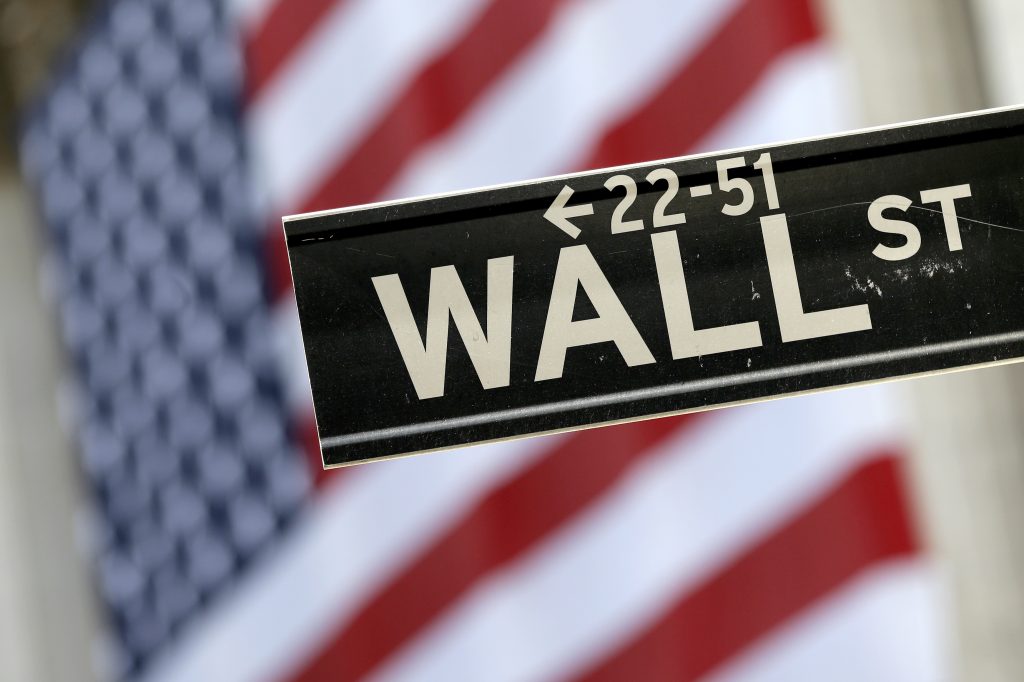 U.S. stocks are falling Thursday and returning some of their gains from the last few days. Banks are skidding as bond yields fall and interest rates weaken. Mining and metals companies are also slipping, while lower bond yields are giving utility and phone companies a lift.

BANKS BONK: Bond prices rose, sending the yield on the 10-year U.S. Treasury note down to 1.68 percent from 1.70 percent a day earlier. Lower bond yields drive down interest rates on mortgages and other kinds of loans, making them less profitable for banks.

POWERING UP: Utilities and phone company stocks made modest gains as bond yields fell. Those stocks are seen as similar to bonds because they pay large dividends, so the bond yields make them more appealing by comparison. Southern picked up 32 cents to $50.69 and Ameren advanced 80 cents, or 1.6 percent, to $50.48. AT&T added 11 cents to $39.97.

ECB WARNING: The president of the European Central Bank warned in a speech Thursday that the Eurozone economy needs governments to make more reforms if it is to see higher growth. Mario Draghi noted the central bank could not heal the economy on its own.

LET’S JAM: J.M. Smucker climbed after it reported strong fourth-quarter sales of coffee products and pet foods. The company also gave an optimistic profit forecast for the current fiscal year. Its stock added $10.07, or 7.6 percent, to $142.79.