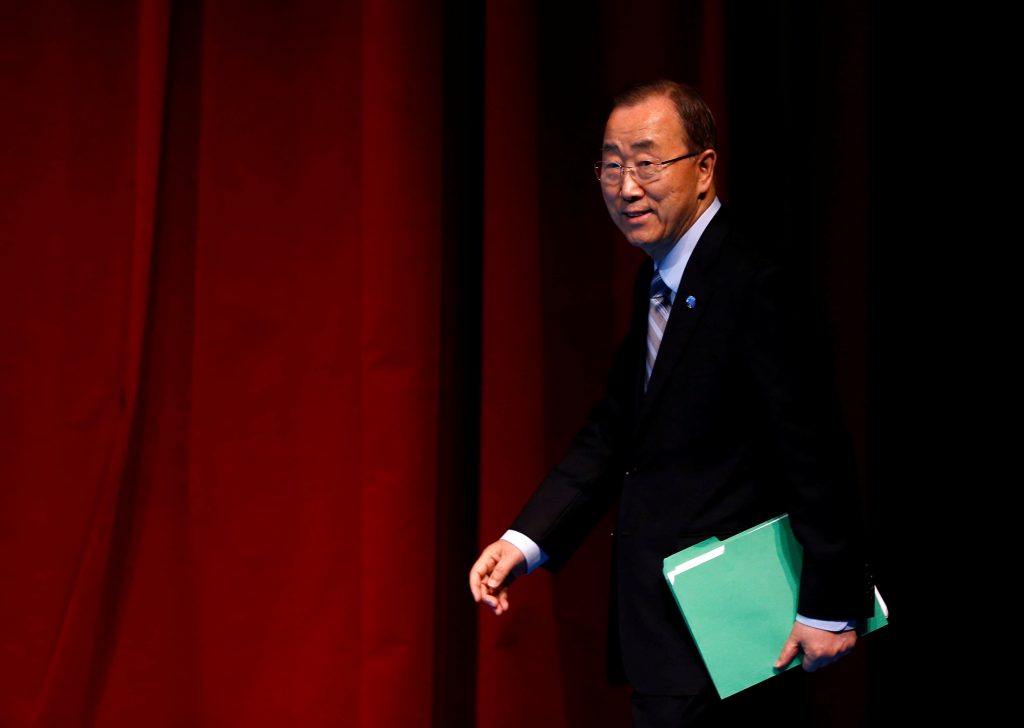 United Nations Secretary-General Ban Ki-moon says he will head to the Greek Island of Lesbos next week to assess the migrant situation and show his solidarity.

Ban said Thursday his trip to Lesbos on June 18 was part of the effort to formulate a global response to the crisis which has seen hundreds of refugees and migrants dying in the Mediterranean Sea as they attempt to flee war and persecution in their home countries.

The U.N. plans to hold a high-level meeting on September 19 on the large-scale movement of refugees and migrants. Ban said he looked forward to working with member states to “meet this test of our common humanity.”