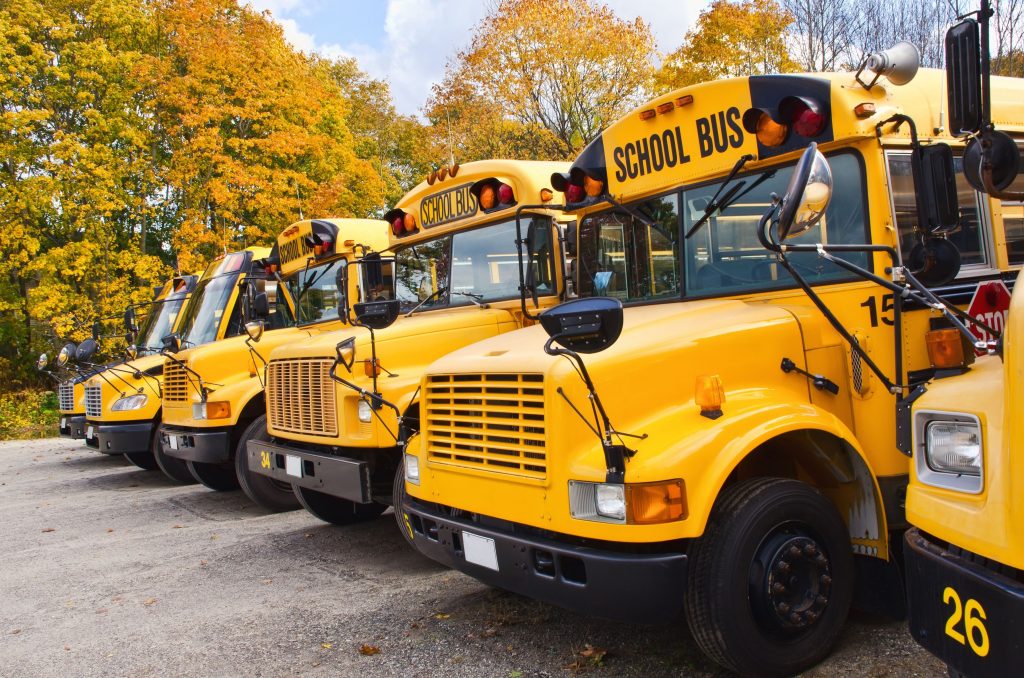 A bright yellow vehicle, large enough to seat over 50 passengers, might seem like an odd item for a criminal to try to make off with. Yet, it seems that is exactly what happened, as two Boro Park mosdos have had buses stolen in recent weeks. In both cases, the buses were ultimately found parked in different locations.

“The police said that they were just looking to take it for a joy ride,” Rabbi Naftoli Horowitz, assistant menahel of Talmud Torah Tiferes Mordechai Kalish, told Hamodia.

Last week, drivers from the school parked their buses in front of their mosad, as they regularly do, at about seven in the evening. When they returned the next morning at about six, one of the buses had disappeared. Security cameras did not show any clear images of what had occurred and no witnesses could be found.

A police report was filed and school staff canvassed the area, but to no avail. Four days later, a passing bus driver spotted the vehicle parked on 42nd Street and Second Avenue, many blocks from where it was originally taken. Damage was light, limited to a broken door and some minor dents.

“The police took fingerprints, but there was no detective assigned to the case then; it was treated as a regular stolen vehicle case,” said Rabbi Horowitz. “We’re glad we at least got the bus back.”

In late May, another bus was stolen from the Bobov-45 cheder. After an extensive search, it, too, was found parked on Second Avenue. It is not known if the two incidents are related.

The NYPD public information office told Hamodia that both incidents have been classified as grand larceny auto theft and that investigations are ongoing.