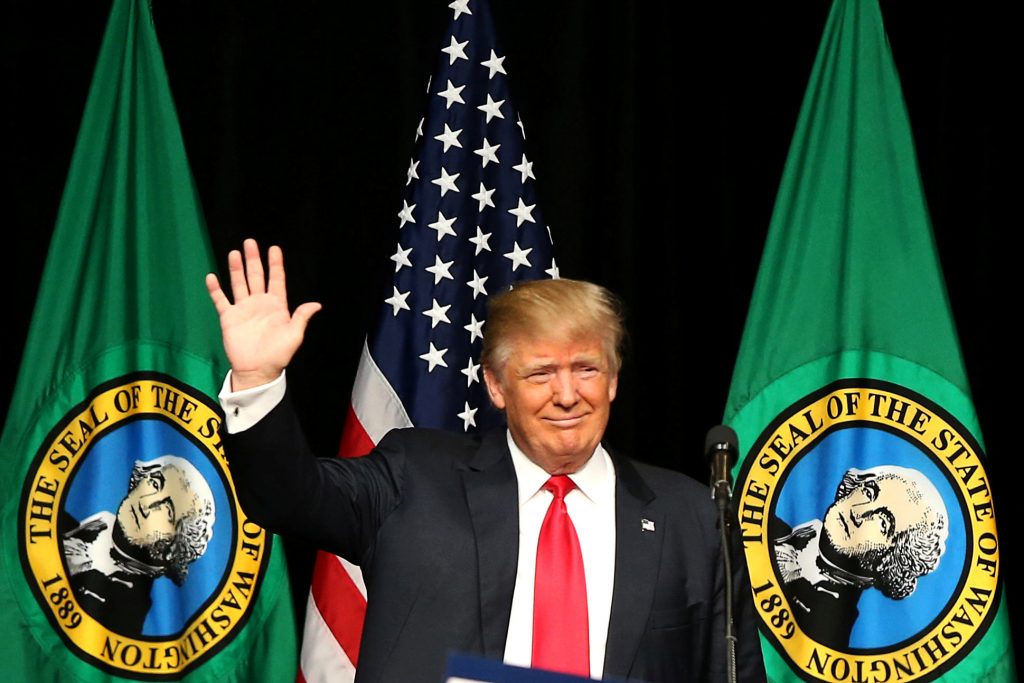 Republican presidential candidate Donald Trump on Wednesday said he had narrowed his search for a vice presidential running mate down to four or five unnamed establishment politicians, including one former rival who has not endorsed him, according to a Bloomberg interview.

“I’d like to save it, give it the old fashioned way, right?” Trump said of not announcing his choice until the Republican National Convention in July.