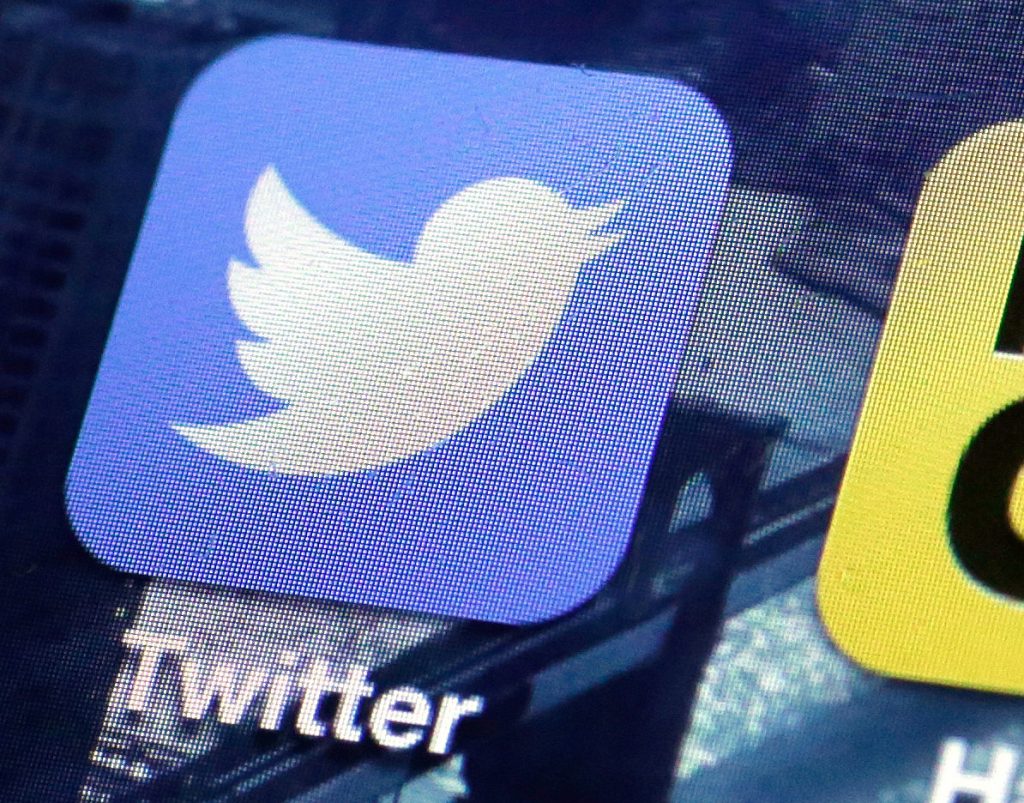 Twitter is denying a report that credentials from millions of users were stolen or leaked through a data-breach at the social media company.

The website LeakedSource says it received a cache of Twitter data that contains 32 million records, including passwords. But, the website said the explanation for the breach is likely malware that infected some browsers.

“In fact, we’ve been working to help keep accounts protected by checking our data against what’s been shared from recent other password leaks,” Twitter said in a statement.