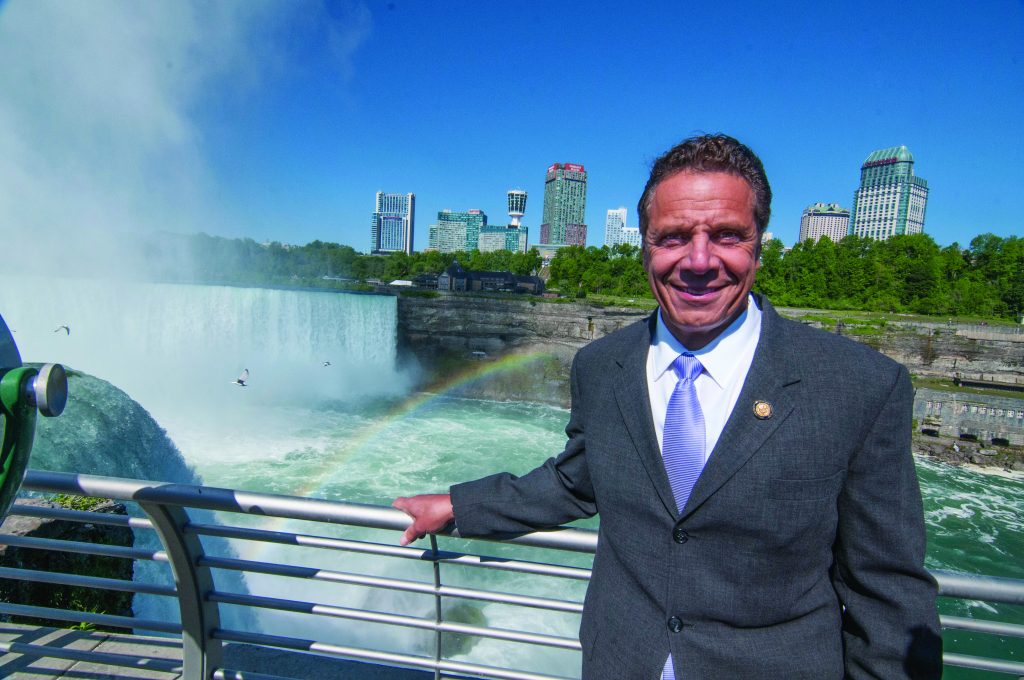 New York’s Niagara Falls State Park will get $17 million in state funds for a series of upgrades designed to restore and improve the busy tourist destination.

The parkway is being refashioned to create more waterfront green space and walking trails to make better use of the scenic area.

The $17 million will help pay for improvements at major falls viewing areas. The first, Terrapin Point, is set to reopen this summer.

Overall the state is setting aside $70 million for work near the falls.