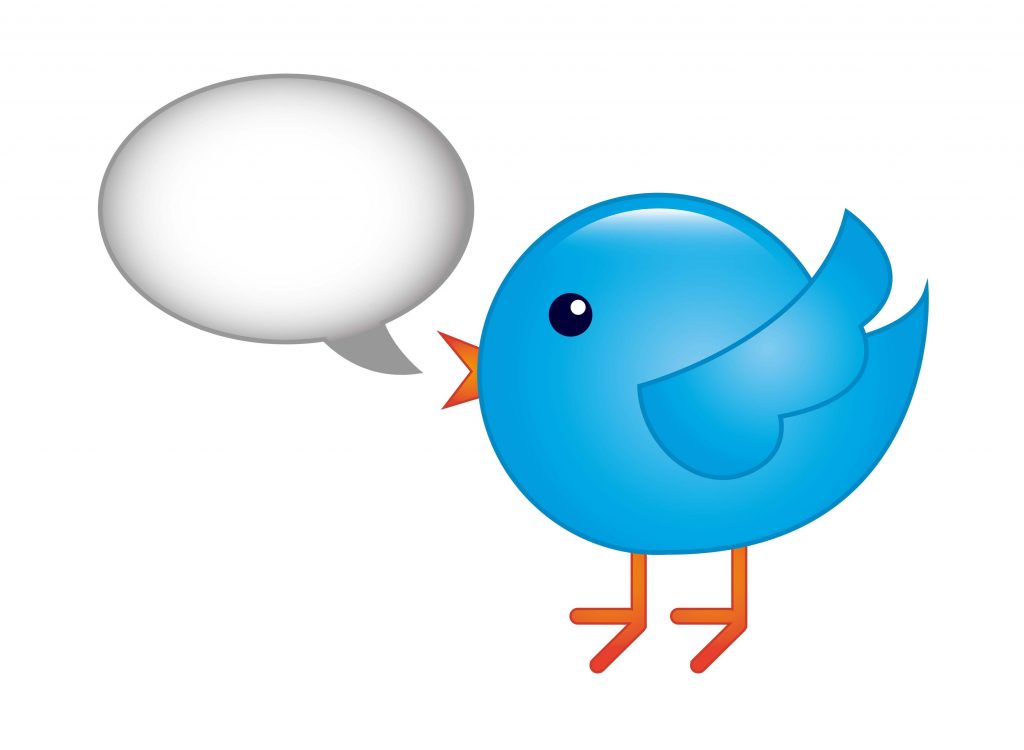 Donald Trump and Hillary Clinton are engaged in their first full-blown Twitter war.

“Obama just endorsed Crooked Hillary. He wants four more years of Obama but nobody else does!” Trump tweeted.

Clinton’s campaign responded with an epic troll: “Delete your account,” her campaign replied.

The message marked a departure for the often cautious Clinton and quickly went viral, getting retweeted 130,000 times in about an hour. It was a campaign milestone: Clinton’s most retweeted tweet.

“Delete your account” is a typical joke used on the social media site, often deployed when someone has failed to be funny.

But Trump, who’s known for his brash voice on the site, shot back with his own missive.

“How long did it take your staff of 823 people to think that up–and where are your 33,000 emails that you deleted?” he wrote.

It was a reference to Clinton’s email scandal and the fact that his skeleton campaign staff is dwarfed for her army in Brooklyn.

The exchange prompted reactions from across the political spectrum.

“If anyone knows how to use a delete key, it’s you,” replied Reince Priebus, chairman of the Republican National Committee, in a reference to the messages Clinton deleted from the private server she used for her correspondence at the State Department.

When Clinton announced in March 2015 that she had turned over 55,000 pages of emails to the State Department for public release, she also she said she “chose not to keep my private, personal emails.”

The deletion of more than 32,000 emails from her private server did not completely wipe out all remaining records. The FBI reported to court filing Monday that data retrieved from the server is being treated as evidence in the agency’s probe of Clinton’s server.