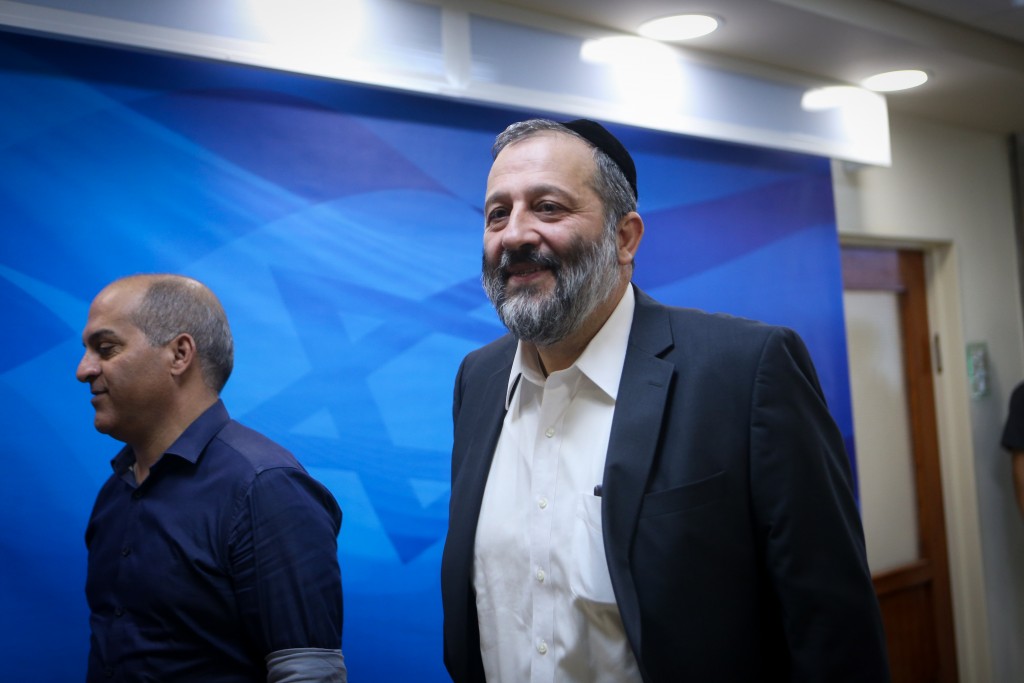 The Rami Sadan “case” is being transferred to the Attorney General’s office, the Second Media Authority said Wednesday night – even though no one has been charged with a crime. “In response to a request by the Attorney General and numerous MKs, the case will now be transferred to that office,” the Second Media Authority said in a statement.

“In the past several days we have questioned the nine members of the Board of Directors of Channel Ten news, and asked them about the statements allegedly made by Rami Sadan, the new chairman of the news department,” the Authority’s statement said. “Seven of the nine people who were present said that they did not hear the comments attributed to Sadan. Only one affirmed that the statements were made, while the final member said he did not hear what was being said.”

Shas MKs reiterated that they would not appear in the Knesset in protest over the comments allegedly made by Sadan. MKs from Shas violated that rule briefly Wednesday to vote against bill on conversion proposed by Yesh Atid, but reaffirmed that their “strike” was back on, and would remain on until Sadan was fired.