Politics Sanders Vows to Fight On in Democratic Race
Politics 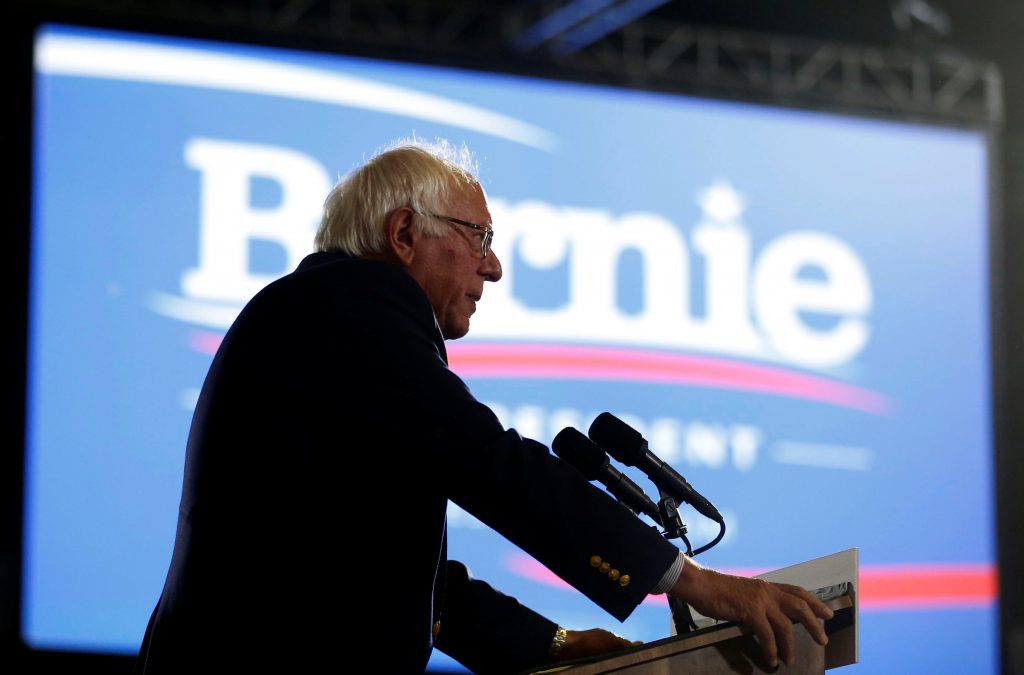 Bernie Sanders is vowing to continue his quest for the White House, telling supporters in California that he will fight on and compete in next week’s primary in Washington, D.C.

At a rally in Santa Monica, California, Sanders said that after the D.C. election, “we take our fight for social, economic, racial and environmental justice to Philadelphia.”

The Democratic National Convention takes place in Philadelphia next month.

That’s where Hillary Clinton will accept the Democratic nomination for president. She has the delegates needed to claim the nomination, and declared victory on Tuesday night in New York.

Meanwhile Sanders said: “I am pretty good at arithmetic. I know that the fight in front of us is a very, very steep fight, but we will continue to fight for every vote and every delegate.”

Earlier, President Barack Obama called  Clinton on Tuesday night to congratulate her for securing “the delegates necessary to clinch” the Democratic nomination for president.

“Her historic campaign inspired millions and is an extension of her lifelong fight for middle-class families and children,” White House spokesman Josh Earnest said in a statement.

But the president did not formally endorse Clinton. The White House says the president also called Vermont Sen. Bernie Sanders to praise him for shining a spotlight on economic inequality and energizing millions of voters. At Sander’s request, the president will meet with him on Thursday.