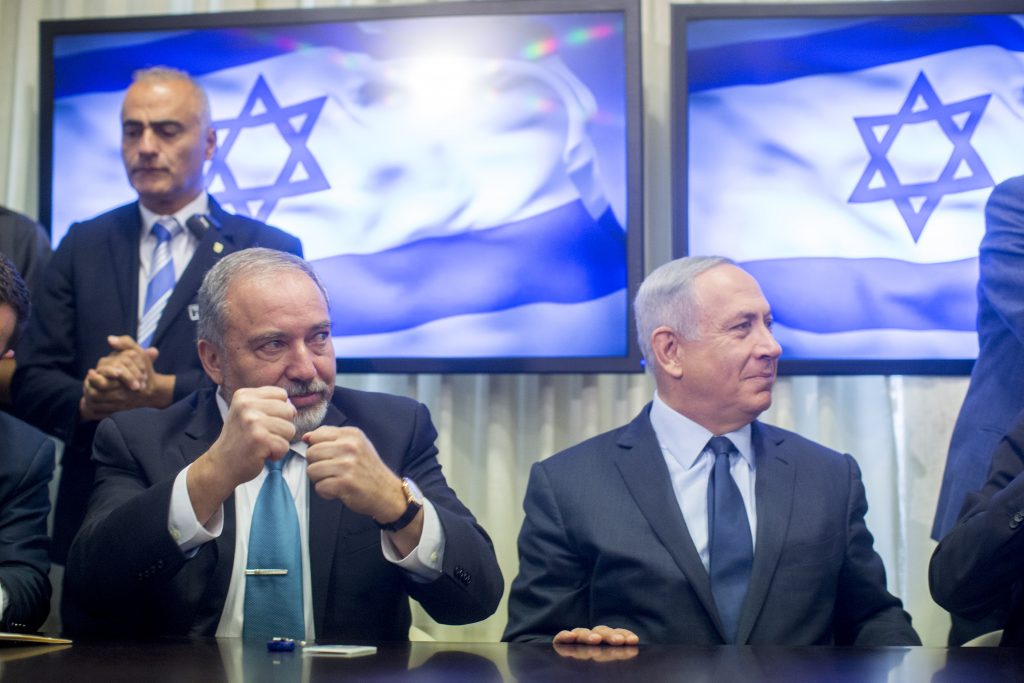 Eliraz, a long-time resident and administrator of the town of Eli in Shomron, was appointed to the job last year by ex-Defense Minister Moshe Yaalon, and is considered one of the strongest backers of settlements in the Ministry. As such, Liberman’s decision to keep him on is being seen as an extremely positive step by heads of communities in Yehudah and Shomron. Speaking to NRG, sources in Yehudah and Shomron communities said that the decision was “a confidence-building measure on the part of Liberman.”

Liberman also met this week with heads of communities in Yehudah and Shomron. Participants in the meeting told NRG that the meeting was held in “a positive atmosphere.” Liberman told those assembled that he saw “great value in the settlement enterprise and in cooperating with leaders of communities to strengthen the residents.” With that, he reportedly told participants that the state needed to take into consideration the opinions of members of the international community on settlement issues.

The community heads discussed several procedural and legal issues on their agenda, and Liberman promised to find solutions for some of them, adding that he was very familiar with many of the issues already. Among his responsibilities as Defense Minister, Liberman is exclusively responsible for administrative and legal issues in Yehudah and Shomron.