Israel Police Gear Up for Shavuos Crowds in Yerushalayim
Israel 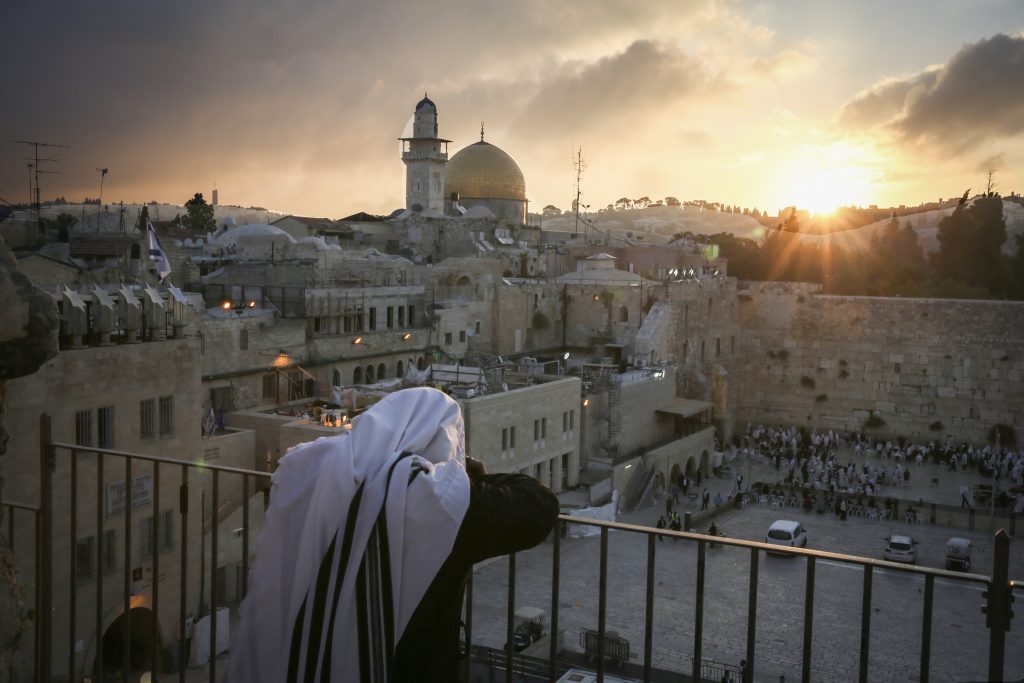 The Yerushalayim police said on Wednesday that security preparations for Shavuos will include a general reinforcement of patrols, along with special attention to the Old City, where large numbers of Muslims are expected for Ramadan prayers.

In order to preserve order and public safety, police announced that on Motzoei Shabbos/Leil Shavuos, Jewish visitors for Tikkun Leil Shavous will not be allowed to enter the Old City to reach the Kosel through Damascus Gate until 1:30 a.m.

Mispallelim are instead asked to access the Kosel through other gates of the Old City, Yaffo, Zion or Dung Gate.

Exit from the Kosel will not be permitted via Shaar Hagai until 1:30 a.m.

The security guidelines are subject to change according to conditions on the ground.