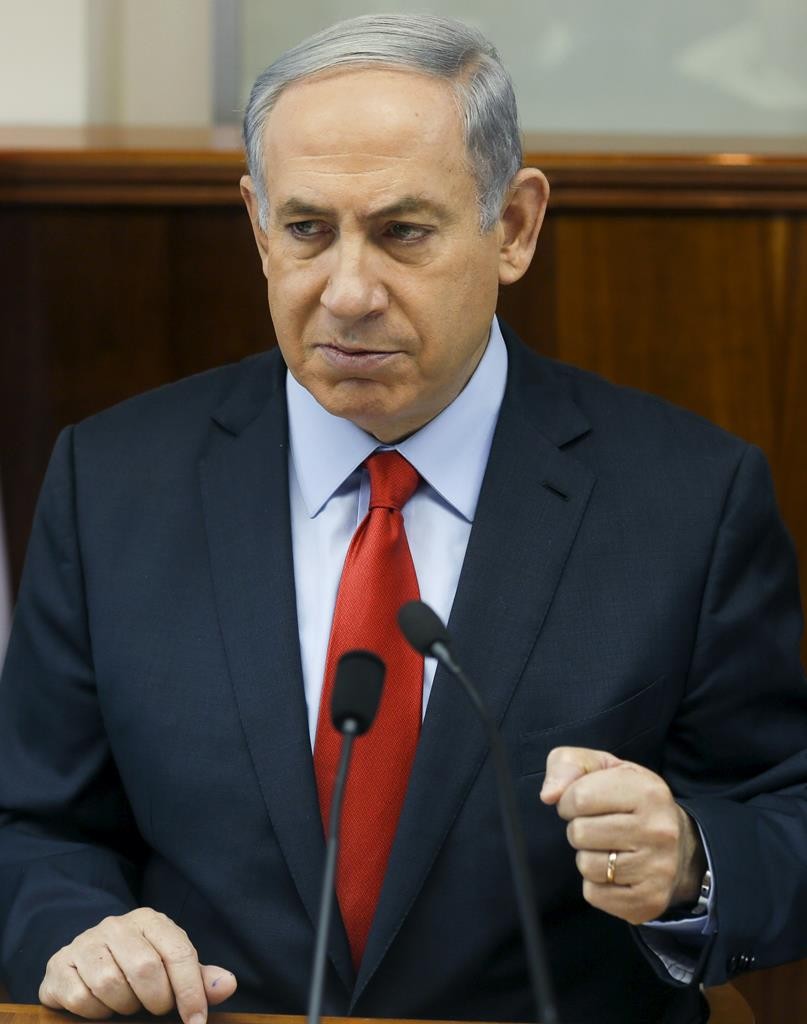 In his first public comments on allegations that he received illegal contributions from French millionaire Dudu Mimran, Prime Minister Binyamin Netanyahu dismissed the allegations by saying that “the story isn’t even a small molehill on a huge mountain. I was accused in the media of accepting a million euro donation for my 2009 campaign – but there was no million and no campaign. Any money I received from Mr. Mimran was a legitimate contribution to projects I worked on when I was a private citizen.”

Mimran several weeks ago said in testimony in a French court that he had donated money to Netanyahu, and the news spread quickly in Israel. Mimran made the statement in a trial in which he was accused of fraud and bribery. He is accused of cheating the French treasury out of over 280 million euros. Netanyahu is not a principal in the case. In a statement Tuesday, Netanyahu’s office said he had received 40,000 euros from Mimran for an organization he was working with to promote Israel’s image.

Reports spread that Mimran had donated a million euros to Netanyahu’s election campaign, but in an interview with Channel Two Tuesday, Mimran said ‘no such thing.’ “First of all I never said that I donated a million euros. I said ‘million’ but I was talking about francs, which in 2001 was worth about 170,000 euros. I deposited it in his personal account. This is not something that was under the table, all the information is documented. If Netanyahu says 40,000, he is probably right because he was keeping track of the money. When Netanyahu became the prime minister in 2009 I came to Israel to celebrate with him. This was eight years after the donation, and there is no connection between the donation and the campaign.”

Netanyahu’s attorney David Shimron affirmed Mimran’s comments, with one important correction – the money was transferred not to Netanyahu’s account, but to the organization’s. “I was the manager of the fund in question and I can say without any doubt that the amount in question is 40,000 euros,” he said in a statement. No other monies were donated or transferred to any other account Mr. Netanyahu is associated with.”

“This is just another example of how the media will stop at nothing to demolish the reputation of my wife and myself,” he told reporters in Moscow after meeting with President Vladimir Putin. “This is part of the organized political persecution I am subjected to. They couldn’t beat me at the polls, so now they try to beat me with overblown ‘scandals’ that are constantly pumped up and deflated. They will stop at nothing to defame me.”