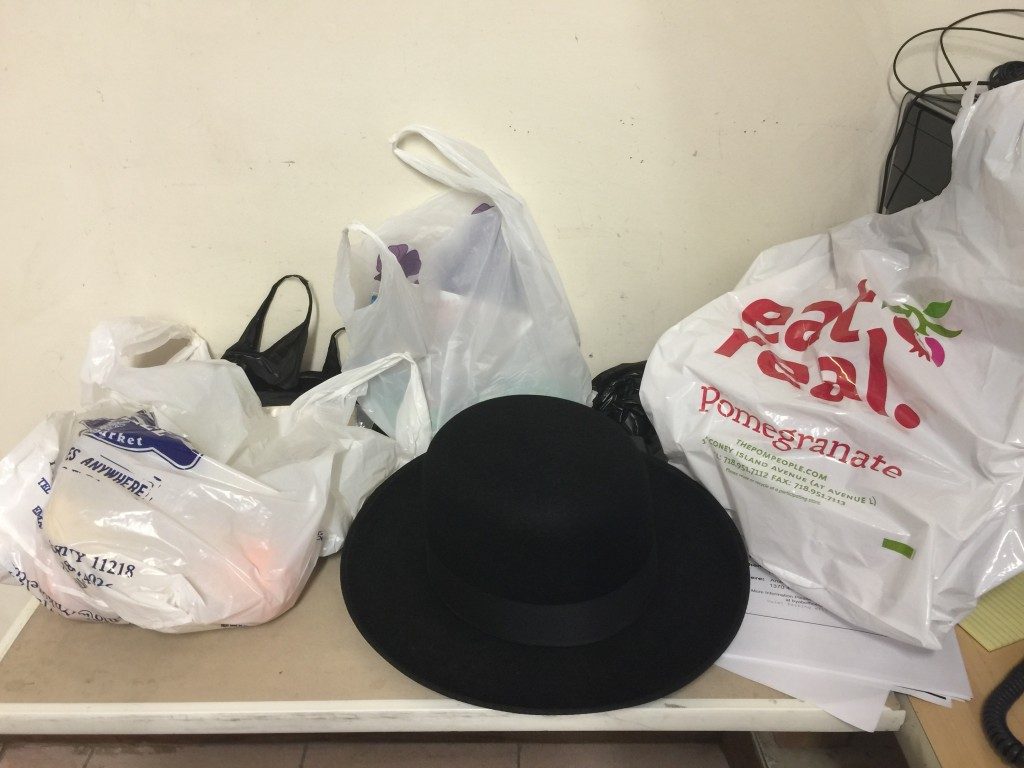 The New York City Council on Wednesday delayed implementation of a 5-cent fee on shopping bags, as the state Senate barred them from imposing the charge and Assembly leaders consider joining them.

Passed by progressives in the council last month, and which Mayor Bill de Blasio has said he will sign, the bag-fee bill is now scheduled to go into effect in February of 2017, rather than October of this year. It would apply to all plastic or paper bags and the money would be kept by storeowners.

Supporters say it will reduce a major source of unrecyclable trash from the city. Foes have said it is an unconstitutional tax, as only the state legislature has the power to impose a tax.

“Under the law, a tax is when government uses its power to take your money and direct where it goes, and that’s exactly what has happened in this case,” Bob Farley, chief of staff to Sen. Felder, told Hamodia after the vote on Tuesday.

A spokesman for Assembly Speaker Carl Heastie told reporters on Tuesday that a delay in the law would allow the council and the Assembly to “work together on a solution.” The Assembly’s Cities Committee already passed it earlier this week.

State lawmakers end their session for the year on June 17 and they don’t return until the beginning of January. If it would go into effect in October as originally planned, the Assembly would be forced to either vote on a contentious issue this month or call legislators back to Albany for a special meeting later this year. A delay to next year gives them ample time — and the passing of an election in November — to consider it.