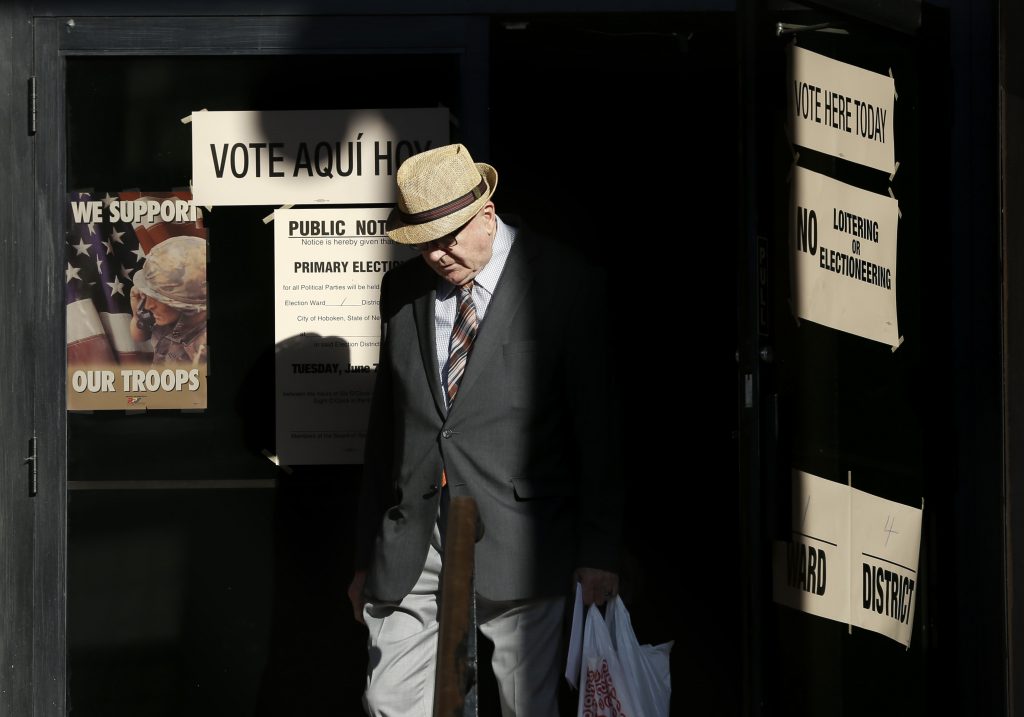 Norcross, whose brother George Norcross is among the most powerful political figures in New Jersey, loaned his own campaign cash against the challenge from 25-year-old former IBM consultant Alex Law.

All seven of the state’s 12 congressional district incumbents that faced a challenge were victorious. Three other races were also contested.

Norcross had the party’s support, including a recent endorsement from President Barack Obama, but the contest had gotten personal, with both candidates using family members to attack each other. He will face Republican Bob Patterson, who was unopposed, on Nov. 8.

In the most closely watched race beyond the incumbents, Democrat Frederick LaVergne defeated Jim Keady in the Burlington and Ocean County-based 3rd District. He is a former insurance and mortgage broker who previously ran in the district but lost. Keady is the Waretown tavern owner whom Gov. Chris Christie told to “sit down and shut up” at an event marking the second anniversary of Superstorm Sandy in 2014.