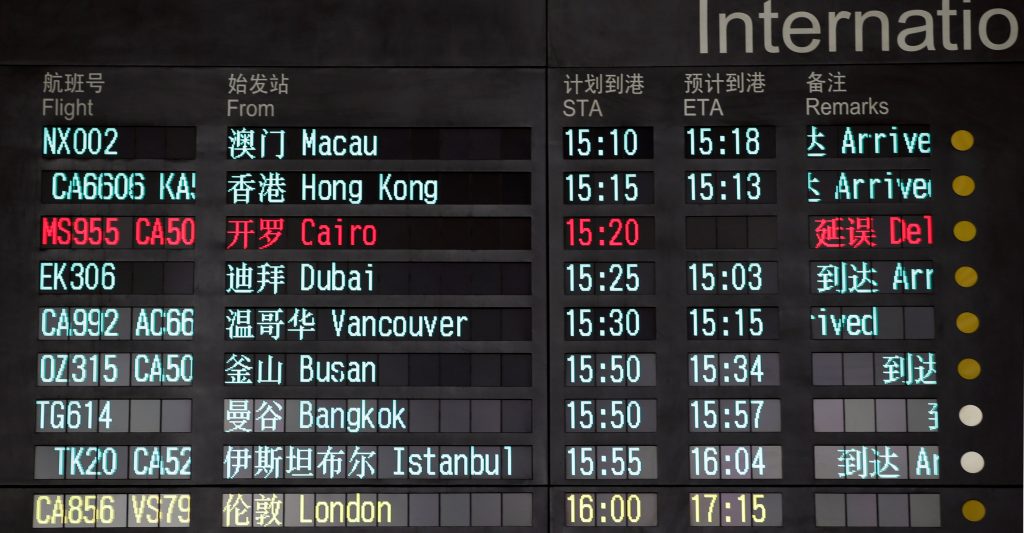 An EgyptAir flight to China was forced to make an emergency landing in Uzbekistan on Wednesday, after the airline received a call claiming that there was a bomb on board, two Egyptian aviation officials said.

The officials reported that the plane, which was carrying 118 passengers, had been evacuated and searched. No explosives were found.

“The plane is preparing to resume its journey. It was a hoax, thank G-d,” said one of the officials.

EgyptAir has received a number of bomb threats since one of its aircraft crashed into the Mediterranean on May 19, under undetermined circumstances which may have been terror-related.  All the threats have turned out to be hoaxes.