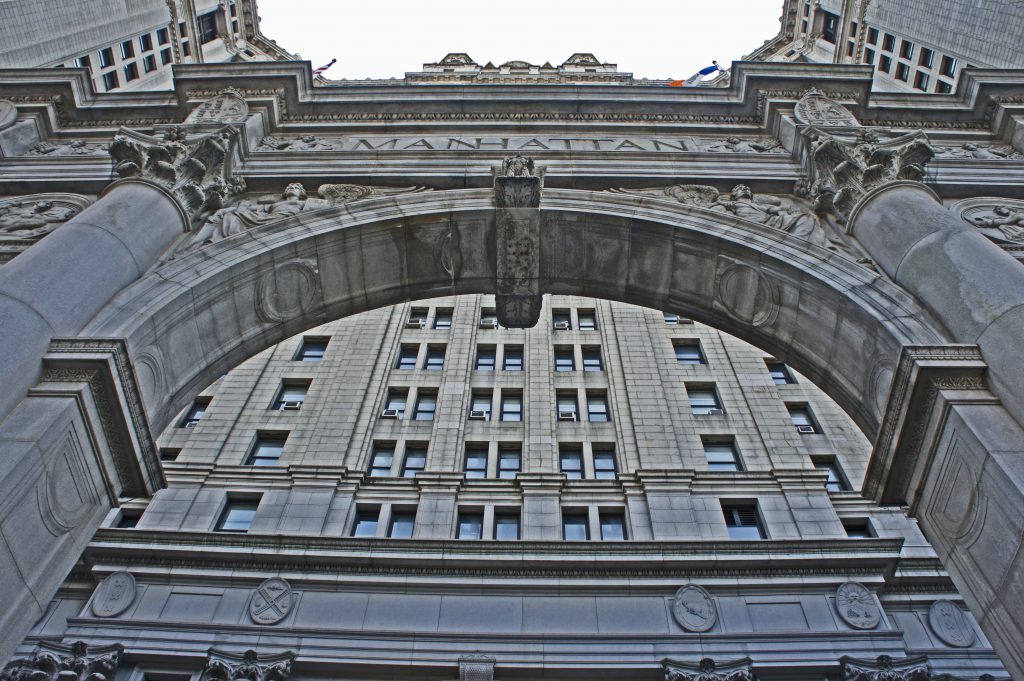 Mayor Bill de Blasio and the City Council agreed Wednesday upon a new $82.1 billion budget deal that contains no new taxes and significantly expands spending on a variety of social services, including programs for the homeless, jails and unemployed youths.

The deal will cover fiscal year 2017, which begins July 1. The agreement, announced by de Blasio and Council Speaker Melissa Mark-Viverito during a ceremony in the rotunda of City Hall, is the earliest agreement in decades, as negotiations had noticeably few sticking points and were settled with little of the public back-and-forth that often marks budget talks.

“This budget is not only on time, it’s the earliest agreement since 2001,” said de Blasio, “because the administration and council worked together to produce tangible, timely results for New Yorkers.”

The mayor, a Democrat serving his first term, agreed to several council proposals.

An additional $39 million a year is being dedicated for summer youth jobs, allowing Youth Corps to grow from 50,000 to 60,000 slots this summer. More than $21 million is being dedicated to libraries, allowing them to stay open six days a week. And the deal includes $22 million in funding a year for all five district attorneys in New York, the nation’s biggest city.

The deal allocates $17.6 million for elementary after-school programming for 9,000 children.

The budget’s biggest new spending item is a $700 million influx of funding to the city’s money-losing system of 11 public hospitals and a variety of clinics and home health care facilities that serves 1.2 million residents, many of whom are uninsured or on Medicaid. The budget also increases funding for the upkeep of the city’s public housing system, which is home to more than 400,000 residents, more than the populations of New Orleans and Cleveland.

As the city’s economy continues to boom, the budget did not need to include any new taxes or layoffs. But officials stressed that the city is being mindful of a possible economic slowdown and touted that the deal puts away more than $5 billion in reserves.

“This is a budget that New York City should be proud of,” said Mark-Viverito, a Democrat, as she was surrounded by dozens of her colleagues.

The negotiations in the weeks ahead of the deal lacked any real friction and were absent the drama of the past two years. The deal now goes to the full City Council for a vote, and it’s expected to be approved.