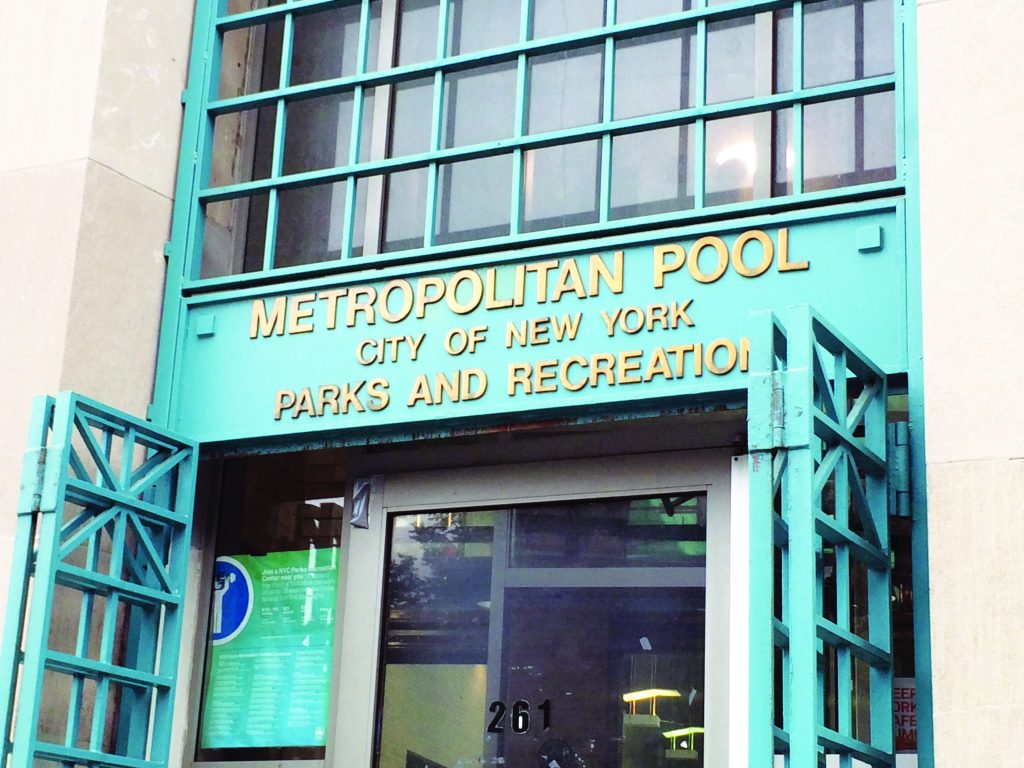 A city recreation center in the Williamsburg section of Brooklyn has become the center of a mild national controversy over its policy of making its indoor pool available to women only for an hour and 45 minutes three times a week. Last week, the center announced the swimming sessions’ cancellation due to notification from New York’s Human Rights Commission that the separate hours violated non-discrimination laws. Amid an outcry from local activists and politicians, the city reversed its course and said that the women’s hours will remain in effect for the time being.

Yet, in the days that followed, the issue garnered wide public attention, sparking a debate over the state of religious accommodation in America. A New York Times editorial decried the city’s endorsement of “religious segregation,” and a statement from an executive of the New York Civil Liberties Union called it “a regime of gender discrimination.”

“The level of respect for religion and its practitioners has definitely gone down,” he stated. “What would have been routinely understood as a reasonable accommodation is being portrayed as favoritism, which is ridiculous.”

He expressed concern over the potential dangers of viewing all facilitation of a religious way of life as discriminatory, pointing out that such an approach could be used to similarly regard laws protecting Shabbos observers.

“It was once clearly understood that the only way to treat us [religious minorities] fairly is by treating us differently. Religious accommodation is something that has been accepted across the United States,” he said.

Assemblyman Dov Hikind was one of those who received calls from disappointed swimmers when the cancellation was initially announced. His outreach to city officials last Thursday, which included a discussion with Mayor Bill de Blasio, resulted in Hikind’s being informed by day’s end that the women-only sessions would continue.

“If we are in the midst of a ‘progressive era,’ the least we can do is understand and respect differences in society,” he declared.

Despite increased pressure, Mr. Hikind was confident that the mayor would stand by his decision to keep the women’s hours in place. “He [Mayor de Blasio] was very understanding of our point of view, and I think he deserves a lot of credit for what he did.”

Spokesmen for both the Commission on Human Rights and the Parks Department, which is responsible for the recreation center, told Hamodia that a review of the pool policy is ongoing and has yet to reach final conclusions.

Professor Michael A. Helfand of Pepperdine University’s School of Law, a recognized expert on religious liberty, called the outcry against the city’s policy “disappointing.”

“I would like to think that there are ways within the law that give everyone equal access to government benefits,” he said, adding that taking such a narrow ideological view “shortchanges a religious minority that is trying to navigate the diverse public square of the United States.”

Nonetheless, from a constitutional point of view, Prof. Helfand said that the issue was a complicated one, as any policies that discriminate based on gender or race are always met with “scrutiny” by the legal system.

“The government would need to show that it has a very good reason for making such a distinction, and in this case a few hours of swimming is not something that is massively important.” Still, he expressed his opinion that the government’s interest in the case should go beyond access to the pool itself.

“There is more at stake than access to a pool. There is something inherently valuable for a society to be tolerant and accommodating of religious groups.”

Yaakov Roth, an attorney at Jones Day Law firm who has extensive experience with civil rights and religious liberty issues, said that while the policy could have potential discrimination issues, it presented no problems in terms of separation of church and state.

“You clearly do not have a constitutional issue; the government accommodates religion all the time,” he said. “On the face of it, this may look like discrimination, but there are a lot of instances where we draw lines based on gender. That doesn’t mean it’s unlawful; it’s different than differentiating according to race.”

Mr. Roth said that such issues need to be considered on a “community basis.”

“This separation is not based on inequality; it’s just in the interests of privacy or modesty,” he said. “In the last five years, these types of accommodations have become much more controversial. There used to be a lot more respect and tolerance for religious practices and the need for government to facilitate them.”