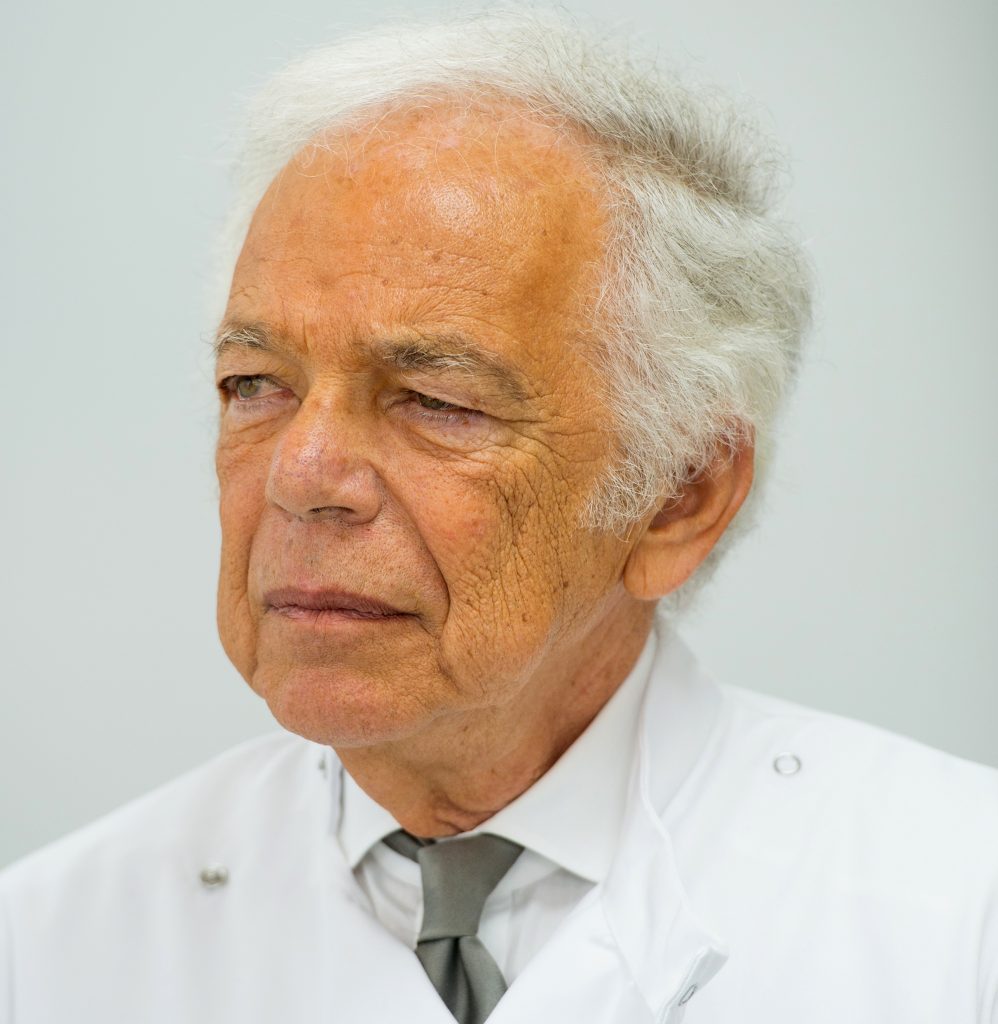 Ralph Lauren is closing stores, cutting jobs and focusing more on its most popular brands to try to reverse its declining fortunes.

The changes are the first big moves from CEO Stefan Larsson, who replaced company founder Ralph Lauren in the role late last year. Lauren is still executive chairman and chief creative officer of the fashion and home decor business he created.

The New York-based company, known for its polo shirts and pony logo, plans to close more than 50 stores, or about 10 percent of its total retail stores. It will cut about 8 percent, or 1,200, of its 15,000 full-time employees.

It will focus more on its three best-selling brands — Ralph Lauren, Polo and Lauren — and devote fewer resources to its smaller ones, such as Chaps and RLX. The company also hopes to produce its clothing faster, cutting six months from the production process to make it nine months.

For the current quarter, it expects revenue to fall in the mid-single digits and fall in the low double digits for the year.