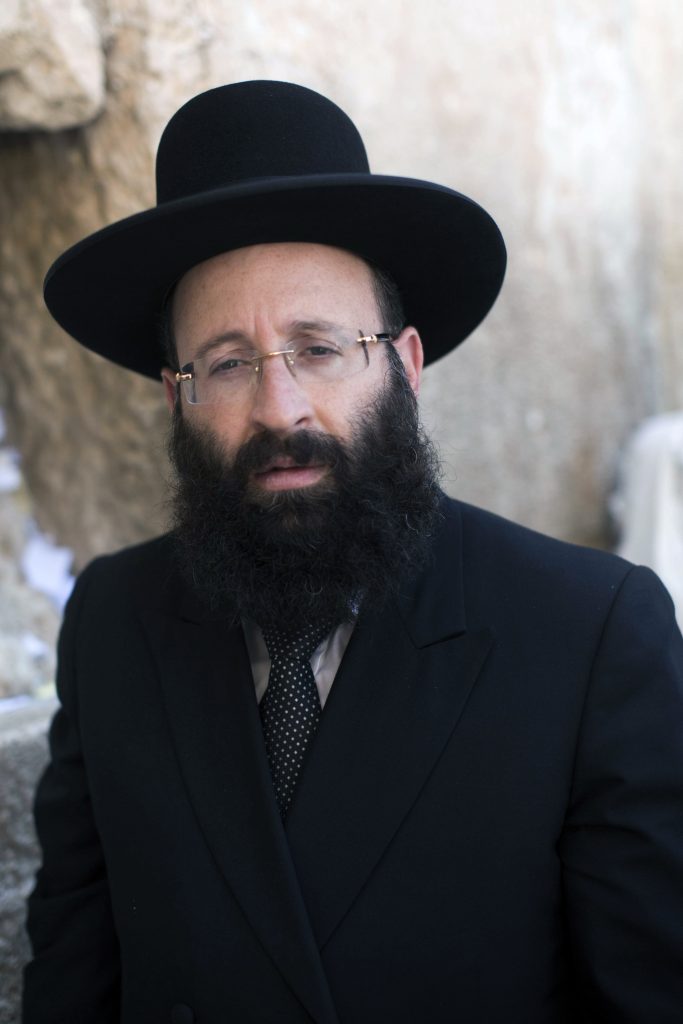 A leader of Women of the Wall was detained by police on Tuesday for smuggling a sefer Torah into the Kosel area, in violation of Kosel regulations and in breach of WoW’s agreements made with Israel’s Attorney General.

Lesley Sachs, the Executive Director of the Women of the Wall, was caught and held for questioning by police for breach of public order.

Rabbi Shmuel Rabinowitz, the Rav of the Kosel, said they had concealed the sefer Torah under the clothes of a group member, and accused them of putting their perceived rights over the sanctity of a sefer Torah.

A spokeswoman for the group refused to say how they had smuggled the sefer Torah into the site.

Following the incident, Rabbi Rabinowitz said that he was “outraged” that WOW had done this, and described the organization as “a separatist and raucous group which is disseminating division and hatred.”

He said he would speak with Religious Services Minister David Azoulai to formulate appropriate measures to “halt the disgrace that takes place every Rosh Chodesh at this holy place.”