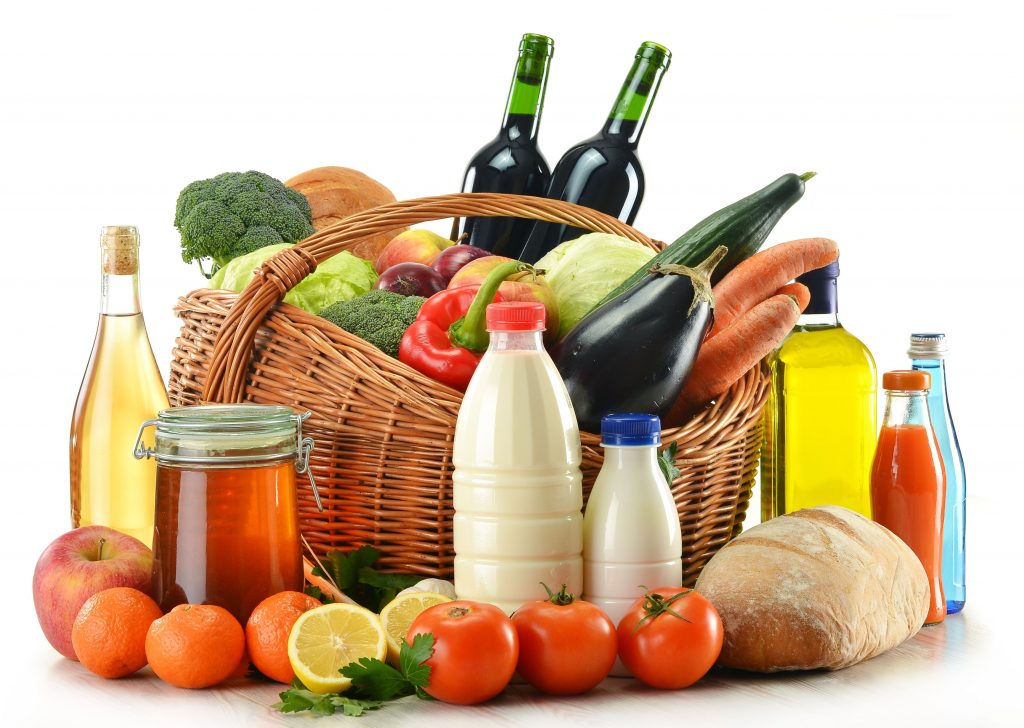 Lawmakers voted overwhelmingly Tuesday to loosen Pennsylvania’s tightly controlled liquor system by letting groceries and other outlets sell takeout wine and by formalizing beer sales in convenience stores that have begun as a result of court cases.

The House voted 157–31 to send the proposal to the desk of Democratic Gov. Tom Wolf after a debate in which members said the changes carried considerable public support.

“What we’re trying to do today is exactly what my constituents would like to see take place,” said Rep. Lee James, R-Venango.

The bill that passed the Senate in December — with most Democrats opposed — would let some 14,000 holders of takeout beer licenses sell up to four bottles of wine to a customer. It would allow takeout wine sales in licensed restaurants, bars, hotels, supermarkets and delis.

Wolf issued a statement calling the measure “historic liquor modernization legislation that provides greater customer convenience” and promising to review the bill “to ensure it meets my goals of enhancing the customer experience, increasing much-needed revenue to help balance our budget and bringing our wine and spirits system into the 21st century.”

The bill, backed Tuesday by 46 Democrats, drew strong objections from the head of the union that represents state liquor store clerks.

It will not affect sales of hard liquor or result in closure of Pennsylvania’s roughly 600 state-owned stores, but Young warned it will undermine the finances of the Pennsylvania Liquor Control Board.

House Majority Leader Dave Reed, R-Indiana, said he saw the bill as a step toward liquor privatization and noted it will produce about $150 million in new revenue for the cash-strapped state government.

“We think this puts wine into the private sector like consumers have been looking for for years,” Reed told reporters. “There are certainly other components to it that will help modernize the system, but overall we view this as the first step to fully privatizing our liquor system in Pennsylvania.”

Supporters have said supermarkets and big-box retail stores would likely purchase takeout licenses from current holders or the state. The proposal also would give state-owned stores more latitude about setting hours and which products they stock.

Wineries would be allowed to send products directly to Pennsylvania customers.