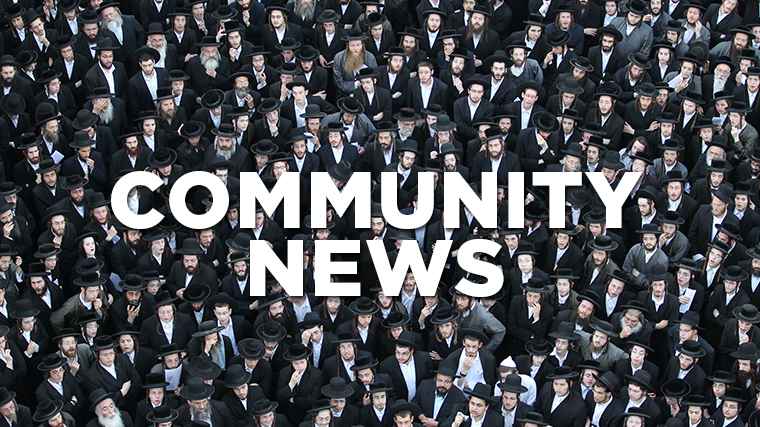 It was alleged that Ms. Hassell had misrepresented facts in a letter disparaging members of the Jewish community and that she had wrongly released that letter to the press.

In the decision by the JCIO, the Lord Chancellor and the Lord Chief Justice stated that “the Coroner’s decision to disclose the letter to the media demonstrated a serious lack of judgment which amounts to misconduct and have issued the Coroner with a reprimand.”

However, they were “satisfied that Coroner Hassell had not misrepresented or distorted the position in her letter as alleged and have dismissed this aspect of the complaint.” It is likely that this part of the decision will be appealed.

Trevor Asserson, the solicitor acting on behalf of the Jewish community, said, “This decision is the latest in a series of defeats for Ms. Hassell, who has shown a serious lack of judgment time and time again. In 2015 she made a number of decisions which seemed to ignore the human rights of members of both the Jewish and Muslim communities. Her decisions were successfully challenged in the High Court on two occasions where injunctions were ordered against her and once in Judicial Review where she was found to have acted unlawfully and ordered to pay costs. It is estimated that her conduct and frequent lack of judgment has cost the local authorities who employ her more than £200,000 in wasted legal costs alone.”

Rabbi Asher Gratt, a member of the Adath Yisroel Burial Society, observed that “Ms. Hassell has lost the trust and confidence of many within the area under her jurisdiction due to her chronic and publicly proven lack of judgment. This public reprimand from the JCIO ought to be a signal that it is time for her to step down or at the very least be moved to an area where she might cause less controversy and be replaced by a Coroner who is sensitive and compassionate towards the customs and beliefs of bereaved families, particularly those from religious minority communities.”

In their outcome letter of the investigation into the complaint against Coroner Hassell, the Judicial Conduct Investigations Office also stated that “the Lord Chancellor and the Lord Chief Justice recognize that the provision of an out-of-hours coroner service is of paramount importance to the community and sincerely hope that the Local Authority and the Metropolitan Police Service will give due consideration to the arrangements required to meet the community’s needs,” which is an encouraging statement.