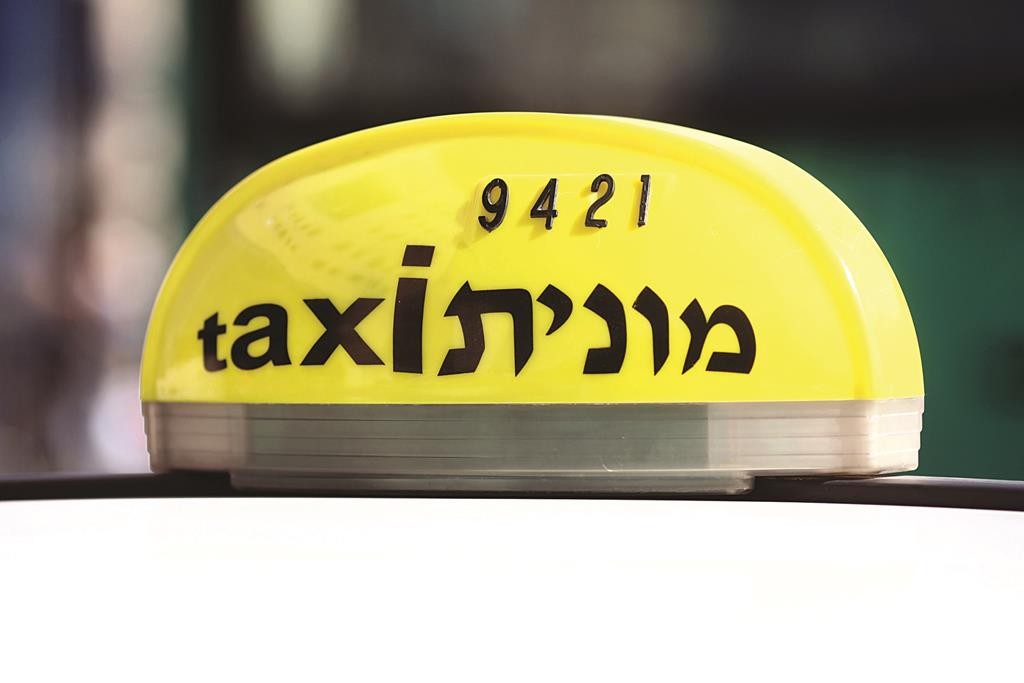 “Tremping” – hitchhiking – is a way of life for many Israelis, but new Knesset legislation could make picking up strangers and giving them rides more popular than ever. MK Amir Ochana (Likud) is set to introduce legislation that will allow any driver to participate in an Uber-like program, in which they will be able to pick up people along the route they are driving for a fee.

Uber, the well-known ride-sharing program, allows drivers in the areas where it operates to turn themselves into taxi drivers, picking up people and dropping them off for a profit. Ochana’s law would see the adoption of a similar app, to be used on smart devices, that would signal to drivers that there is someone in their area who needs a ride, and whom they could pick up for money.

According to Ochana, Uber has helped lower transport costs in areas where it operates “substantially.” Although it is available in Israel, Uber has not gained traction here, and Ochana hopes that a government-endorsed app will help push more people into ride-sharing. “It doesn’t make sense that in our modern high-tech generation, public transportation remains at the same technological state that it has since the beginning of the state,” he said.

A crucial difference between Uber and Ochana’s app would see taxi drivers compensated for their loss in fares. The money to pay for the compensation would come from taxation of the profits of drivers. “In this way taxi drivers will not be harmed,” said Ochana. “Actually, in a few years there will be driverless taxis, so the amount of compensation will naturally go down after awhile anyway.”