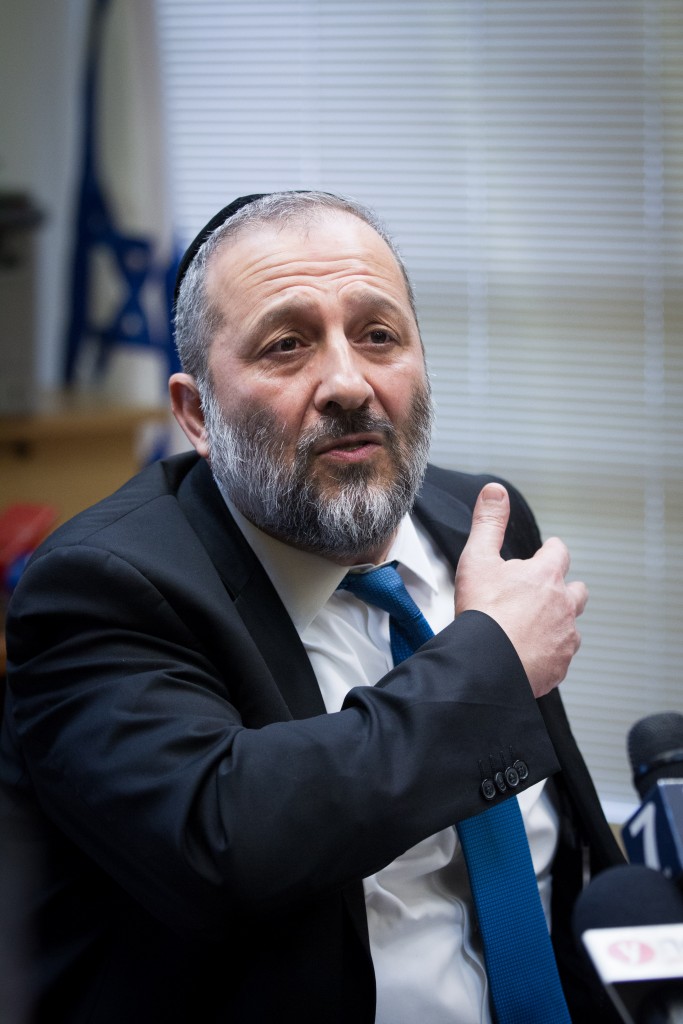 Rami Sadan, the new chairman of Channel Ten news department, on Tuesday denied making statements denigrating Mizrachi  [Sephardic] Jews, Shas, and party chairman Rabbi Aryeh Deri. He did not make the racist comments attributed to him, Sadan said in a statement. “The comments were never made. Someone is trying to cause fights between different segments of the religious community.”

According to a report in Haaretz Tuesday, Sadan met with the Board of Directors of Channel Ten Monday, where he had just been appointed chairman. “The truth is that I am of the ‘elites’ of society, like you,” Sadan is quoted as telling the board members. “I hate Aryeh Deri. We as an elite must break through the fences that keep the channel from spreading to a wider audience. We have to appeal to the Shas crowd, to ‘Mas’uda from Sderot,’” he was quoted as saying, using a pejorative reference to 1950s immigrants with Arabic names.

Channel Ten itself sought comment, but Sadan refused to provide any. Shas, meanwhile, demanded that Sadan be immediately fired. “These shocking and disgusting statements are replete with racism and elitist comments against Shas and a whole sector of Israeli society. The unimaginable things Sadan presented when asked about his philosophy of work at this meeting are far more serious than if a figure in another organization had presented them, since he is going to become head of a news department.” If Sadan is not fired, sources in the party said, “Shas will carry out sanctions in government votes,” meaning that it would not support crucial bills that its votes are needed to pass into law.

Sadan has a background in public relations, and in the past represented Prime Minister Binyamin Netanyahu and his wife Sarah. He was chosen for the Channel Ten job about six months ago after a search committee signed a contract with him. The appointment was opposed by some senior staff at Channel Ten news, who said that due to his relations with the Netanyahus and others whom he represents at his PR firm, the quality of news on Channel Ten would suffer.