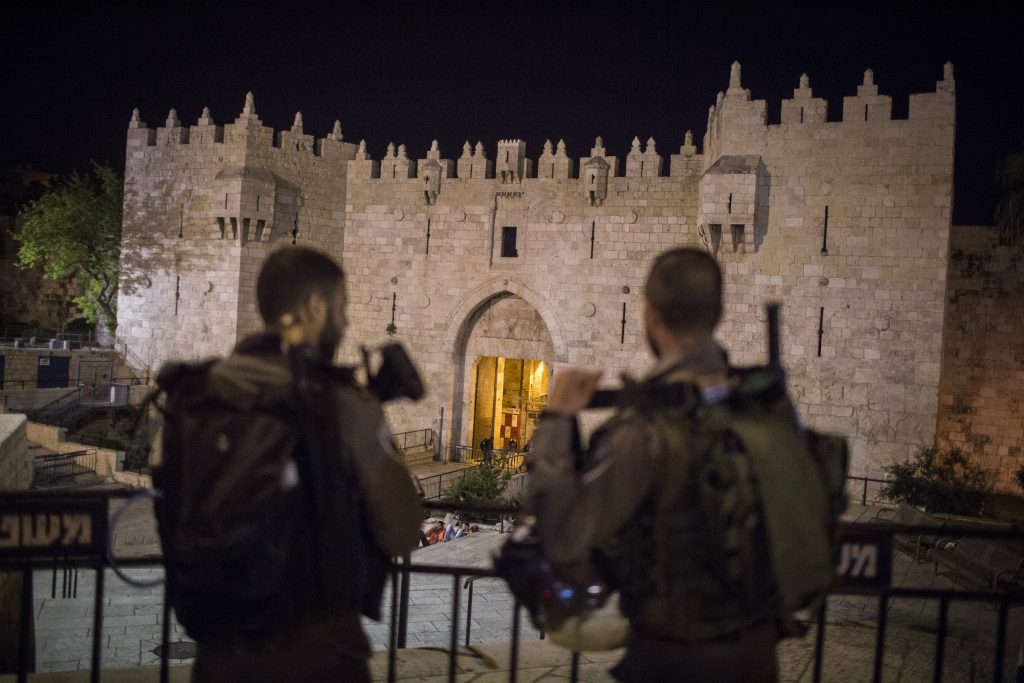 A new poll shows that 57 percent of Israelis who live outside the capital are avoiding visiting Yerushalayim due to security fears, The Jerusalem Post reported.

In addition, 73 percent of Israeli Jews surveyed said they would feel safer if Israel separated the Jewish and Arab neighborhoods in Yerushalayim, according to the Smith Research Center poll commissioned by the Commanders for Israel’s Security movement.

Religious Israelis came out as the group most apprehensive according to the poll, with 61 percent saying they were afraid to go to Yerushalayim in the past year, compared with 58 percent of secular and 53 percent of “traditional” Israelis who admitted to such concerns.

The Commanders for Israel’s Security movement consists of about 200 former senior members of the IDF, Shin Bet and Mossad and police forces who support a two-state solution to the Palestinian conflict.