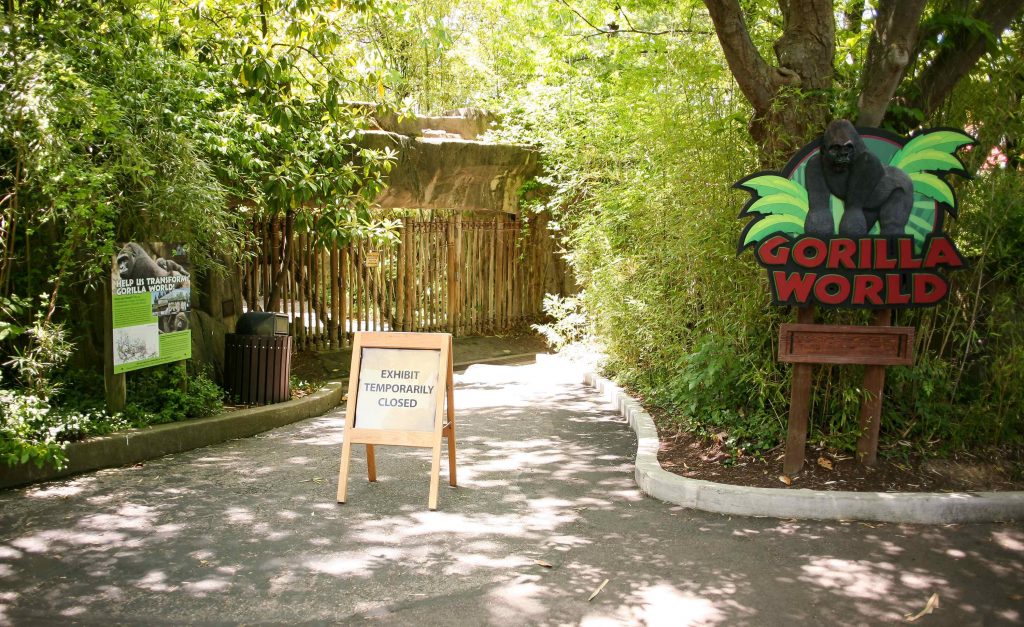 An Ohio prosecutor plans to release his decision Monday on whether he will pursue charges against the family of a three-year-old boy who got into the Cincinnati Zoo’s gorilla exhibit, leading to the fatal shooting of an endangered gorilla to protect the child.

Hamilton County Prosecutor Joe Deters has scheduled an afternoon news conference, in which he’s expected to discuss his conclusions after a review into the family’s actions. Legal experts have said that prosecution on child endangerment or similar charges seems unlikely. The family has declined to comment.

The zoo says it was the first such breach in Gorilla World’s 38 years of existence, but the exhibit will reopen Tuesday with a higher, reinforced barrier. The boy apparently climbed over the barrier May 28 before falling about 15 feet into a shallow moat.

A special response team shot and killed the gorilla, 17-year-old Harambe, after concluding the boy’s life was at stake.

A Cincinnati police report identifies the boy’s mother as Michelle Gregg, 32, who works at a preschool near Cincinnati. The child’s father isn’t named in the report, and it’s unclear whether he was at the zoo at the time of the incident.

The boy’s family has said he is doing well at home after being treated at a hospital. Police said he had scrapes on his head and knee.

Police released 911 tapes last week that highlighted the confusion and panic in the moments when the boy plunged into the gorilla exhibit.

“He’s dragging my son! I can’t watch this!” a woman says in the 911 call. As she pleads for help, she shouts at her son repeatedly: “Be calm!”

The police report states that witnesses said the gorilla initially appeared to be protecting the child, but after onlookers began screaming, he became “agitated and scared” and began dragging the child.

The boy’s family has expressed gratitude to the zoo for protecting his life.