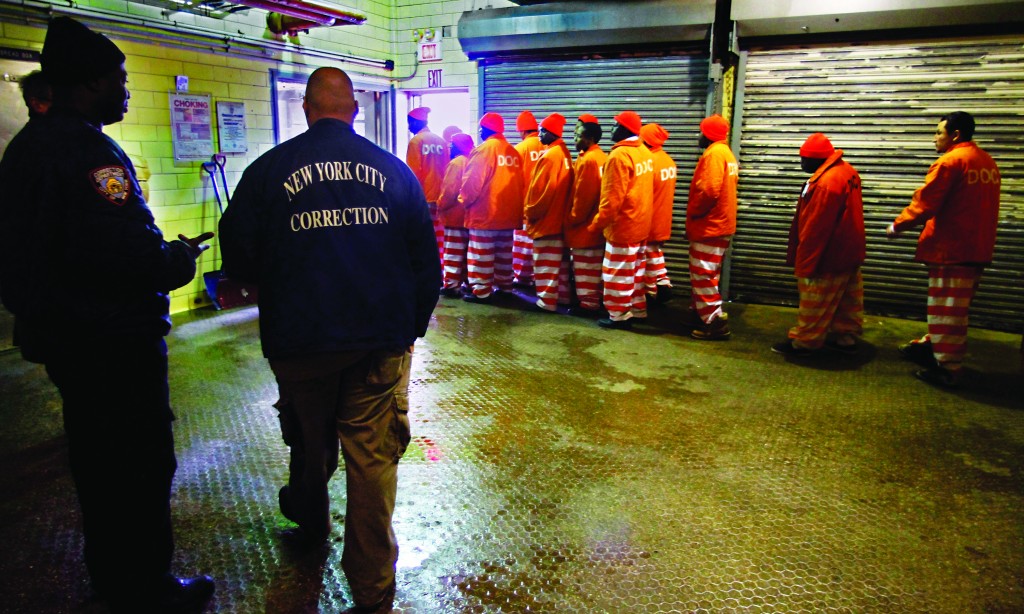 Rikers Island has a long and storied history. Mother Jones ranked it as one of America’s “worst prisons.” Sitting on an island that was once used both to raise livestock for slaughter and as a landfill, the correctional facility has a long history of gang violence and widespread corruption among its guards.

It was here that 41-year-old Aitabdel Salem, a native of Algeria, spent five months for no good reason. His bail was set at a mere $2 — the price of a slice of New York pizza — but allegedly no one actually told him. Salem, thinking his bail was set at $25,000, languished on Rikers Island from Nov. 2014 to April 2015 when he could have walked out at any time.

Salem was arrested on Nov 21, 2014, for allegedly attacking the New York police officer who was arresting him for stealing a coat from a Zara location in the Flatiron District. His bail was set at $25,000, more than Salem could afford.

Prosecutors weren’t able to get an indictment for the alleged police assault, though, and Salem’s release from that charge was ordered just a week later on Nov. 28.

He still faced charges for two minor offenses from allegedly tampering with a subway card machine in 2014, so he was required to post bail before leaving jail. Since the charges were so small, a judge dropped his bail to a dollar for each charge, totaling at $2.

According to Salem, though, no one told him. Salem’s new attorneys, Glenn Hardy and Theodore Goldbergh, are placing the blame on his previous attorney.

“[Salem] was shocked and dismayed and frustrated that his case was unconscionably mishandled and there was no communication by his attorney telling him his bail was $2 which he could have made at any moment,” Glenn Hardy said at a court hearing.

Salem is now in more trouble. He was released in April 2015, five months after being arrested, but was arrested again for failing to appear at an arraignment for the original assault charge a few weeks later, on May 13. His lawyers claim the letter informing Salem of his court date was lost in the mail and had been stamped “return to sender” by the post office.

“You can’t do what you don’t know and if you’re a defendant in a criminal case you certainly have a right to rely upon the system [to know] what your next court date is,” Goldbergh said.