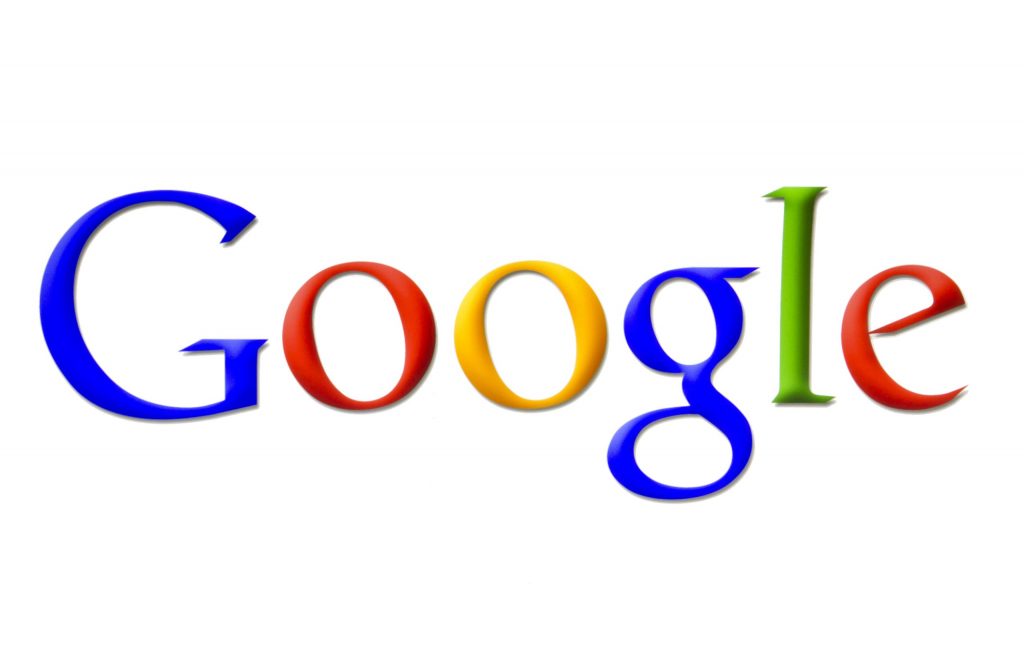 The Supreme Court won’t hear an appeal from Google over a class-action lawsuit filed by advertisers who claim the internet company displayed their ads on “low quality” web sites.

Google argued that a federal appeals court in San Francisco should not have approved the class action because damages must be calculated individually for each company advertiser. The appeals court rejected that argument and approved use of a formula that would calculate harm based on the average advertiser’s experience.

Google runs what is by far the world’s largest digital ad network. It generated $67 billion in revenue last year.