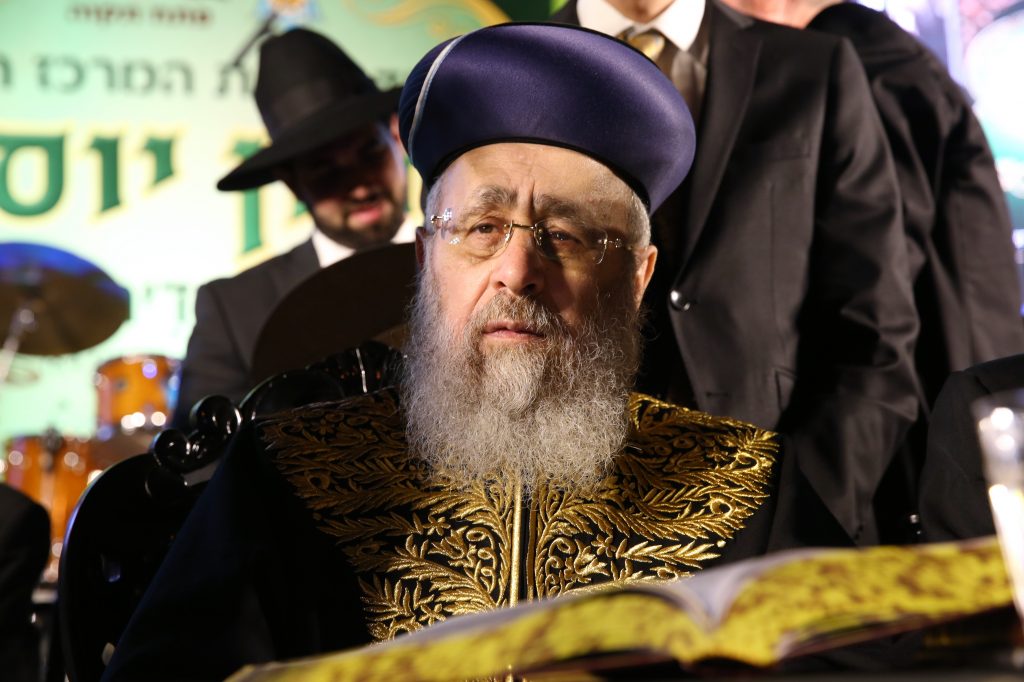 The Israeli High Court gave strong support to the chief rabbinate’s struggle to maintain control over kashrus certification in the country as the judges ruled that restaurants may not claim to be kosher unless under the supervision of the rabbinate.

Sephardic Chief Rabbi Yitzchak Yosef said that “we should welcome the decision intended to prevent misleading the public who observe kashrut laws. I invite all business and restaurant owners to come and become familiar with the Chief Rabbinate of Israel, which undertakes a daily effort to make things easier for the public and business owners, all the while maintaining the required kashrut level.”

Monday’s ruling will make it illegal for food establishments to rely on independent certifiers to claim that their merchandise is “kosher” or “under supervision.” It reverses a decision of the Attorney General issued last May which permitted food establishments to declare themselves to be “under supervision” even if they are not licensed by the rabbinate.

In recent years, over a dozen restaurants inYerushalayim, Tel Aviv, Herzliya, and Kfar Saba have availed themselves of non-rabbinate hechsherim.

However, the court tacked on a condition: their ruling only applies for two years, during which time it would have to be demonstrated that the kashrus inspectors work independently of the restaurants and not subordinate to them or employed by them. If not, the matter will have to be reviewed.

The petitioners’ attorney, Ricky Shapira, declared their intention to request another hearing before an expanded judicial panel.

“We hope that the court will grant our request, in light of the apparent violation of fundamental rights and the fact that the verdict is inconsistent with fundamental principles such as the duty to promote religious pluralism,” Shapira said.