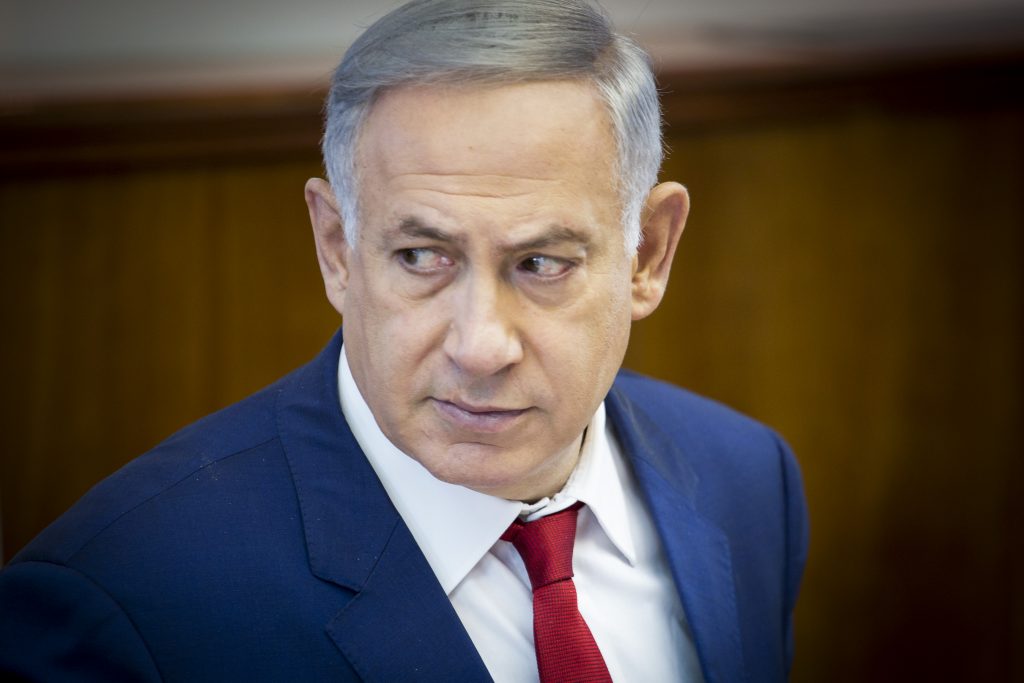 The attorney general’s office said on Monday that it’s probing Arnaud Mimran’s testimony in France that he funded one of Netanyahu’s election campaigns. If true, such a sum would violate Israel’s campaign finance laws.

The prime minister’s office did not deny there was a contribution, but said any money received by Netanyahu was done lawfully while he was a private citizen, and not part of any election campaign donation.