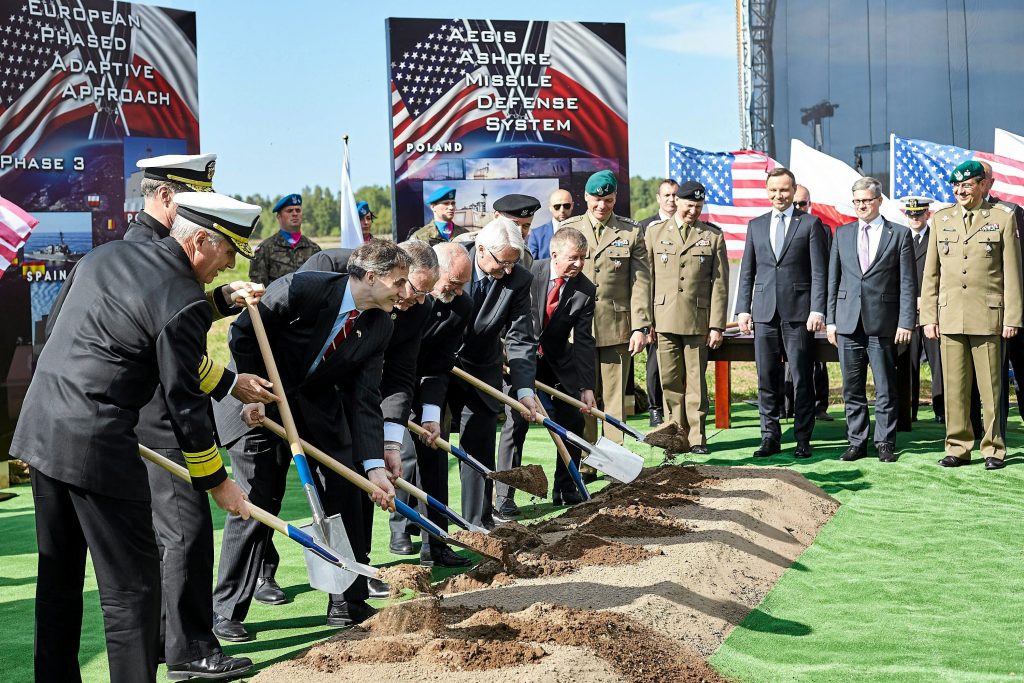 Russian President Vladimir Putin last month warned Romania and Poland that they could find themselves in the sights of Russian rockets because they are hosting elements of the missile shield that Moscow considers a threat to its security.

Addressing a forum in Singapore, Antonov said the U.S.-backed project was creating problems for both Russia and China, complaining that Moscow had repeatedly called upon the United States to rethink its plans, the Interfax news agency reported.

“We have offered them cooperation many times and found ways we could solve the situation … But we did not manage to convince them to continue dialogue on this issue. As I understand it, now is not the best time for them to hold consultations,” Antonov said.

He did not elaborate, although the United States is in the middle of a presidential election campaign ahead of a Nov. 8 vote.

The U.S. military – which says the shield is needed to protect the United States and European allies from Iran, not threaten Russia – activated the Romanian part of the shield last month. Work is now going ahead on another section of the shield, in Poland.

“It is very dangerous when one country secures its own security at the expense of other countries’ security,” Antonov was quoted by Interfax as saying.