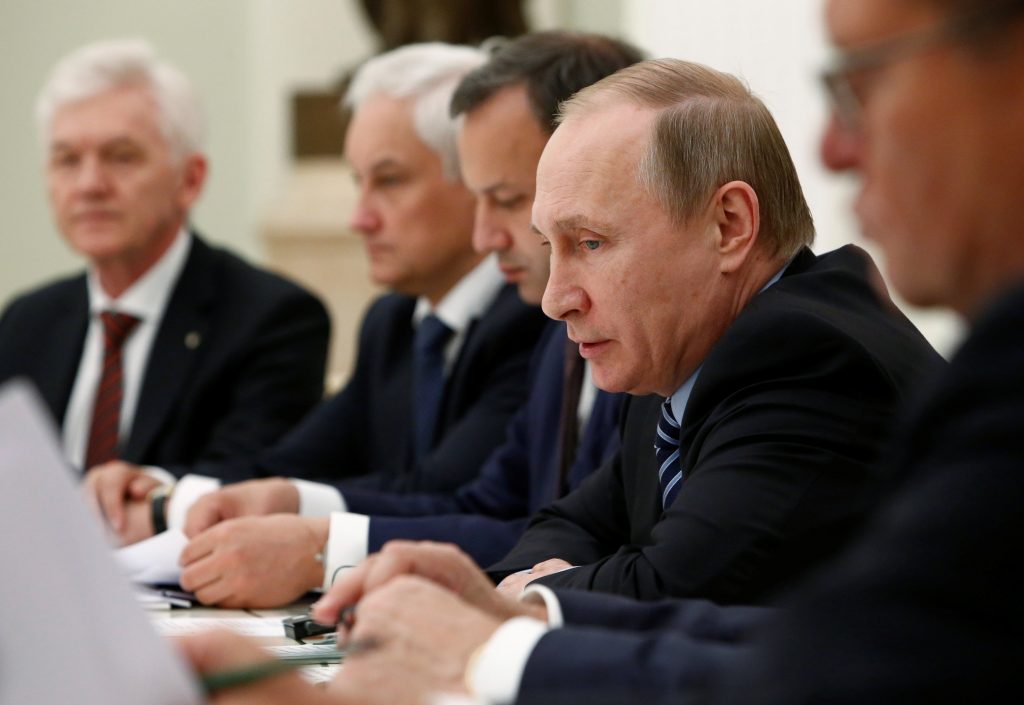 Russian President Vladimir Putin and Israeli Prime Minister Binyamin Netanyahu are slated to sign an agreement for Russia to provide pensions to its former citizens who emigrated to Israel during the years 1970-92, The Marker reported on Sunday.

The amount of the pension will be set according to years of employment in Russia before leaving the country and the amount of money that had been set aside for pensions.

The signing in Moscow on Tuesday is timed to coincide with the 25th anniversary of the renewal of diplomatic relations between the two countries following the fall of the Soviet Union.

Governmental statistics put the number of Russian immigrants in Israel who would qualify for the pension benefits at somewhere between 30,000 and 100,000. The pensions would range from $120-150 per month.

Initially, Russian officials had maintained that those who left the country of their own volition automatically forfeited their pension rights. But in recent years, Moscow has become more sympathetic to the claims. Netanyahu reportedly raised the issue during recent visits with Putin in Moscow, even though the main purpose of the visits was to discuss security-related issues.