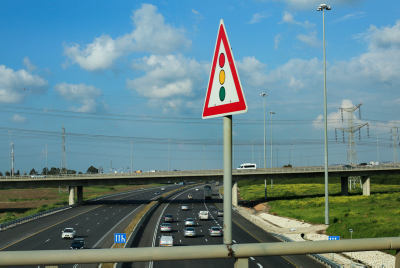 As of June 1st, 139,000 new vehicles have been delivered to Israelis in 2016. That figure is 17 percent higher than the number recorded during that time period last year. Although 2015 itself was a record year for vehicle sales, with a total of 255,000 sold, industry officials said that 2016 appeared on track to beat the record.

During May alone, over 25,500 new vehicles were delivered, setting a record for a single month, industry officials said.

The most popular brand remains Hyundai. Since the beginning of the year over 20,000 Hyundais have been delivered to buyers, a 33% increase over the same period in 2015. Kia remains the second most popular brand, with 17,300 deliveries so far this year.