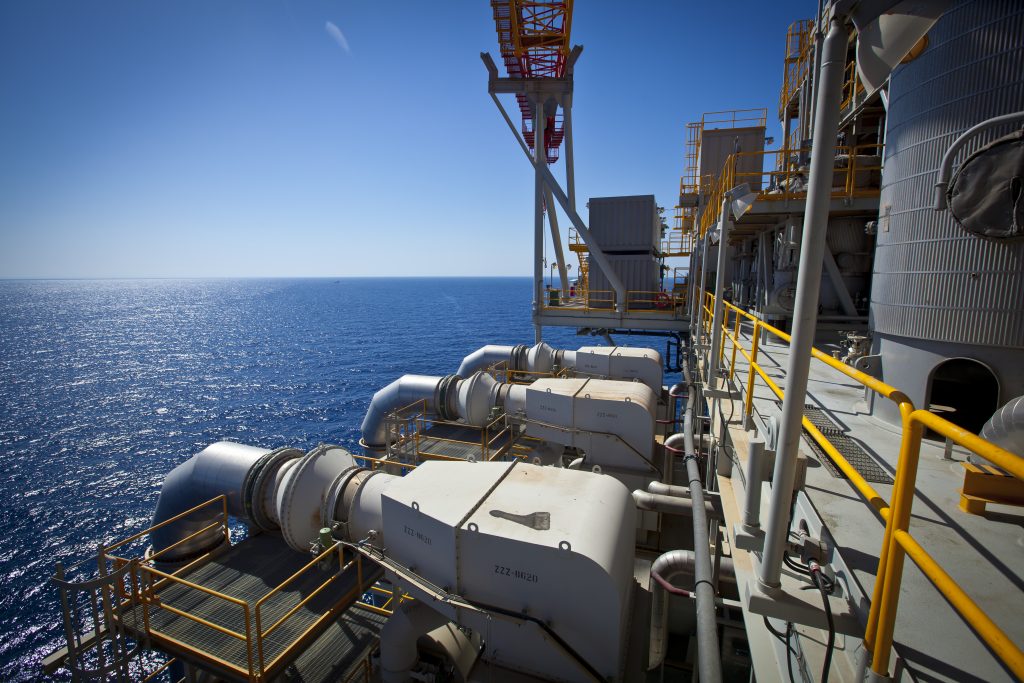 Partners in the giant Leviathan gas reservoir have sharply rejected a government report that estimated the production capacity of the find at 20 percent less than the energy companies have claimed.

Delek Drilling, Avner Oil and Gas and Ratio Oil Exploration sent a message to the Tel Aviv Stock Exchange on Sunday which disputed the estimate by the Ministry of National Infrastructures, Energy and Water Resources published last Thursday, Globes reported.

The partnerships stated unequivocally: “There has been no change in the resources estimate of natural gas and condensates in the Leviathan reservoir. The best estimate is still 21.9 trillion cubic feet.” Their claim is based on an assessment from NSAI, an independent firm specializing in resource estimates.

The timing of the partnership’s statement, released on Sunday, ahead of the opening of trading on the TASE, was presumably intended to reassure investors.

The ministry’s estimate is likewise based on an outside source, the international consulting firm RPS.

In the event, prices of participation units in the gas partnerships saw no significant change on Sunday morning: Avner was up 0.37%, Delek Drilling down 0.08%, and Ratio up 0.34%.