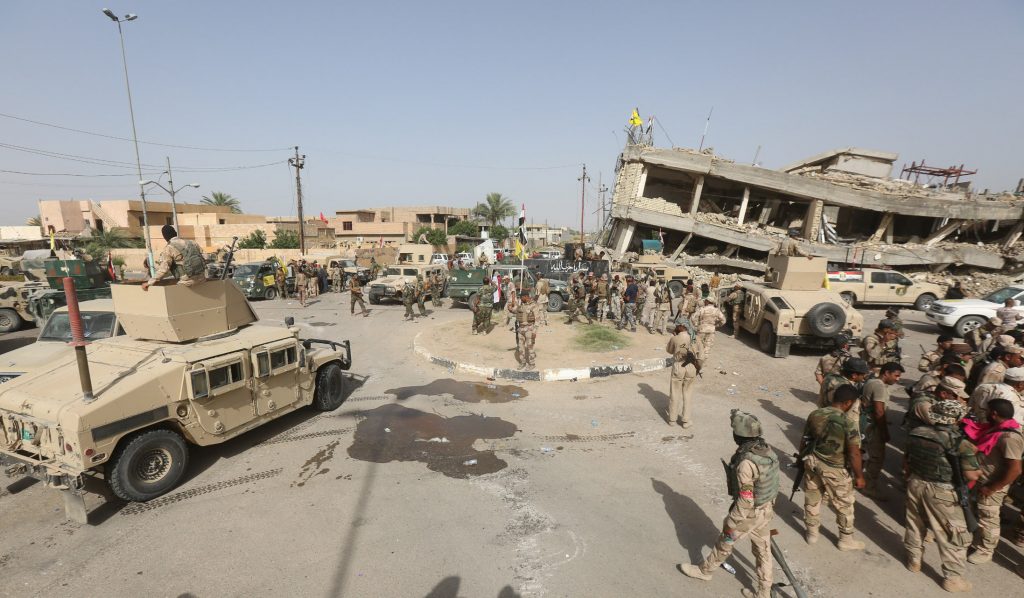 Iraqi forces say they have secured the southern edge of the Islamic State terror group’s stronghold of Fallujah, two weeks after the launch of an operation to recapture the city.

Lt. Gen. Abdel Wahab al-Saadi says his forces secured the largely agricultural southern neighborhood of Naymiyah, under cover of U.S.-led coalition airstrikes, and are now poised to enter the main part of the city.

The slow-moving operation was announced in May. On Monday, Iraq’s elite special forces began pushing into the city center, but they have faced stiff resistance; Fallujah has been under IS control for over two years, and the terrorists have had ample time to erect complex defenses.

Fallujah is one of the last IS strongholds in Iraq. The terrorists remain in control of its second largest city, Mosul.